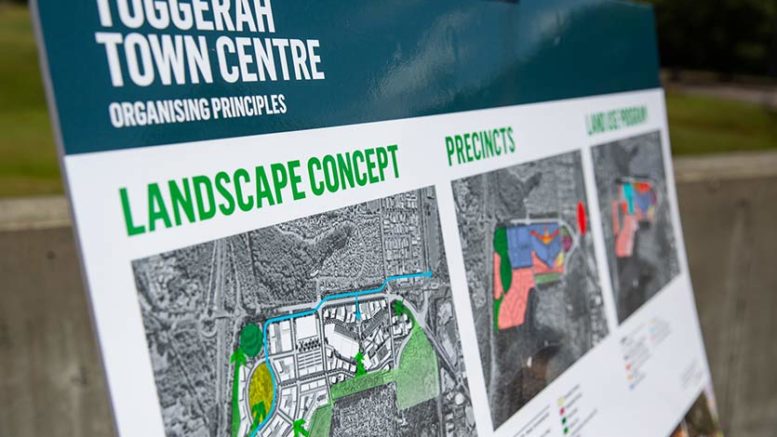 A new community will be created on grazing land at the old abattoir site in Tuggerah with 2,177 dwellings in a range of housing types including seniors living.

Central Coast Council will submit a planning proposal to the State Government for approval to rezone 42ha on the corner of Wyong Rd and Tonkiss St adjacent the Westfield centre.

Development of the land by owners Scentre Group (formerly Westfield) is part of a broader plan for Tuggerah Town Centre to evolve as the gateway to the northern Central Coast and to grow the region as a key location for economic development and residential growth.

In 2019, the NSW Government announced it was backing a proposal from Scentre Group for a $2.8B investment to transform its 70ha landholdings, including Westfield and surrounding areas, into a major hub of employment, transport, leisure, health and education.

The planning proposal to rezone the land for housing is just one more step in accomplishing a concept plan which was first presented to the Department of Planning in 2008.

The proposed new 2,177 housing subdivision will comprise a range of low, medium and higher-density dwellings, including 661 high density and 959 medium density, in a range of housing types such as detached dwellings, townhouses/terraces and apartments.

Council says the proposal will satisfy some of the demand for well-located, affordable and low-income housing, particularly for the aged and youth.

The proposal includes a number of parks and open space areas for both active and passive recreation for residents, including a 1.2ha central park with barbecues and water features.

Council and Scentre Group, will enter into a Planning Agreement, based on the Letter of Offer from Scentre Group for $11.6M of public benefits through either monetary contributions or works in kind.

They include $1M in conservation land management, $6.5M for open space areas, $1.5M for a new youth centre, $2.5M in new pedestrian and vehicular connections including shared pathways and cycleways both throughout the development and connecting to Tuggerah train station and bus interchange.

The youth centre will be either part of the future gateway development or integrated into the existing Westfield centre.

Apart from the housing development, Scentre Group also plans a mixed-use commercial precinct in the Wyong Rd/Tonkiss St corner of the block.

The present zoning of B4 Mixed Use will be retained for the potential of employment generating uses in the longer term such as retail, office, short-stay accommodation, childcare, education, entertainment and health services.

A development application for the B4 land was approved in November 2015 for construction of large format retail over two stages, including a Masters Homemaker Centre and retail/bulky goods.

About 4ha along Tonkiss St zoned C2 Environmental Conservation will also be retained and slightly expanded.

A rocky outcrop and vegetation in the north-west of the site will be retained, and there will be restoration work on Mardi Creek which runs along the northern boundary.

A Council report says the proposed development aligns with surrounding land uses and strengthens the existing Tuggerah Town Centre, contributing to its future as a sustainable and vibrant centre, bringing investment to the area to grow the region as a key location for economic development and residential growth.

1 Comment on "Housing plan in $2.8B vision for Tuggerah"