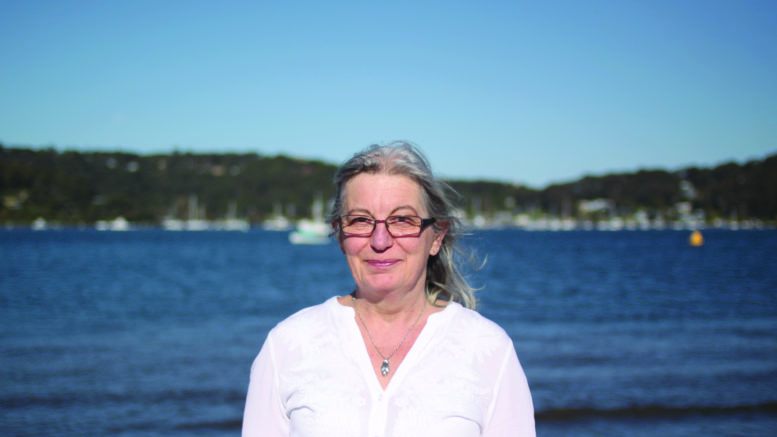 People with chronic health conditions are at higher risk from COVID-19 and a Booker Bay wellness coach is on a mission to help sufferers take charge of their own health and minimise the risk of further problems.

Vicki Robinson says the Australian Department of Health has warned that people with chronic conditions or compromised immune systems are at greater risk of more serious illness if they are infected with coronavirus.

Robinson, who overcame multiple sclerosis, said autoimmune diseases are on the rise.

“According to the Garvan Institute of Medical Research 12 per cent of Australians will be affected by an autoimmune disease in their lifetime,” she said.

“The British Society for Immunology cites a 2018 report by Connect Immune (which says some) autoimmune conditions are increasing by as much as 9 per cent each year.

“The problem is we don’t really know what causes them and there are no cures.

“There are many theories including infections, genetic predisposition and toxins in the environment.

“Symptoms vary, and range from subtle to extreme, as for some reason the immune system gets confused and starts to attack healthy cells in the body.

“There are more than 80 immune conditions documented with the more common being type 1 diabetes, coeliac disease, multiple sclerosis (MS) and rheumatoid arthritis.

“Treatments are limited, can have unwanted side effects and are often expensive.”

Robinson had worked for over 20 years in health and fitness as a registered nurse and personal trainer when she started to experience subtle symptoms.

“At first it was occasional clumsiness, dropping things for no reason and even falling down stairs,” she said.

“They were easy to dismiss as fatigue due to working and raising three children.

“They would come and go until after 20 years it became obvious that something was really wrong.”

Robinson was forced into early retirement when all of a sudden she had difficulty walking and speaking leading to a diagnosis of MS.

At first, she accepted it when her doctors told her that she might never improve and worse, would continue to decline.

In fact, she was congratulated by her specialist for accepting her illness when she was forced to use a mobility scooter and needed a walking stick just to get around the house.

That was the pivotal moment when she decided to implement her own wellness regime.

It took persistence but she slowly improved by looking closely at all aspects of her lifestyle, starting with eliminating processed and known inflammatory foods, then slowly building stamina with a graduated exercise program.

She realised that she had a habit of focusing on her disease.

Online resource to help adults talk to children about COVID-19