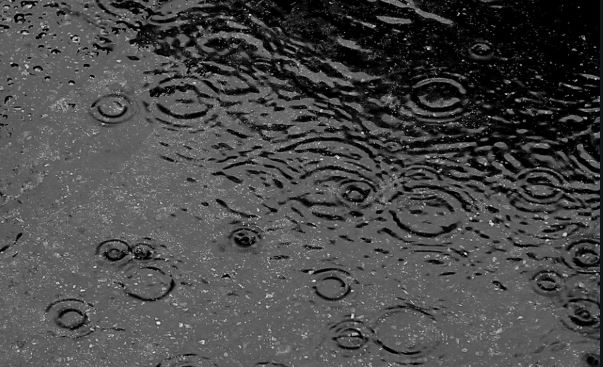 Rain is forecast for the Central Coast. Image: wikicommons

[Gosford] In the first two weeks of 2020 there has been a total of 17 mm of rainfall measured at the Gosford AWS by the Bureau of Meteorology. Though rainfall was variable across the region, with Norah Head receiving only 6mm and Mangrove Mountain 2mm.

The forecast for the coming week is more promising, with widespread rainfall and possible heavy falls in some areas. Something that will be a blessing for communities affected by fires, smoke and drought conditions.

The region has been experiencing one of the most prolonged dry spells on record, putting significant stress on plants, animals and birds.

Though the Central Coast is a relatively well off region compared to many. Our local fresh water reserves are at a significant 51% and much of the region has become a refuge for birds affected by the fires to the west.

The Bureau forecasts (as of Wednesday 9am) a high chance of showers and possible thunder storms for the next 7 days, most likely Thursday, Friday & Saturday.

Full and live forecasts can be found at the Bureaus website.