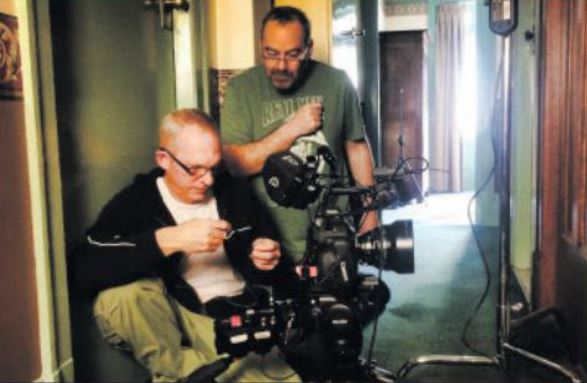 Central Coast residents are set to be part of the biggest Seniors’ Festival in the southern hemisphere, with Coast OnScreen receiving a share of $200,000 in NSW Government funding for events and activities across the State.

Member for Terrigal, Adam Crouch, announced that Coast OnScreen has received $5,000 to bring the NSW Seniors’ Festival (February 13-24) to the Central Coast in 2019. “The annual Seniors’ Festival brings people together on the Central Coast and encourages older people to try something new and foster a strong community spirit,” Crouch said. “I’m delighted that the State Liberal Government is supporting seniors through the Seniors’ Festival, particularly with a Seniors’ Film Course and Film Festival to be hosted by Coast OnScreen in our region,” Crouch said. Minister for Ageing, Tanya Davies, said the 2019 NSW Seniors Festival theme is.

Love Your Life, which encourages seniors to participate in the community and live active, healthy and social lives. “The Festival will give seniors the opportunity to participate in exciting activities with friends and family, meet others, and share their insights and experiences,” Davies said. The seniors’ filmmaking series workshop, entitled Silver Screen, will take place in four parts and culminate in the Film Festival. Persons aged 50 plus who would like to learn how to create a short film will have the opportunity to participate in the series of half day workshops, which will cover short film basics, film editing and production, and storytelling.