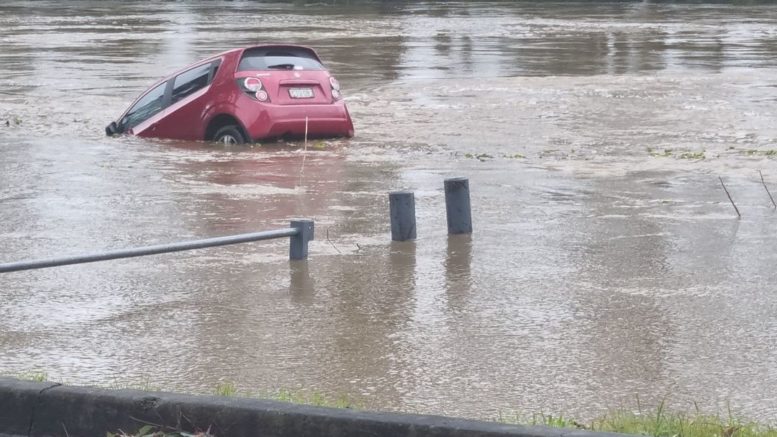 The Tuggerah Lake at Long Jetty is likely to reach near 1.75m around midday Wednesday, with possible inundation of properties in Lake Edge Ave, Berkeley Vale.

Water may continue to rise over the roads at Geoffrey Rd and Vesta Cl at Chittaway Point and there could possibly be water over South Tacoma Rd (Tacoma South) near west Memorial Park.

Also at risk of flooding are Wolseley Ave at Tacoma and properties at Chittaway Bay and Chittaway Point.

Flooding has eased along the Wyong River at Wyong Bridge, where river levels fell below the minor flood level early on Wednesday morning.

But further rainfall forecast throughout the day could cause further river level rises and prolonged flooding.

The Wyong River at Wyong Bridge Downstream peaked near 2.75m around 6 pm Tuesday but had fallen to 2.5m by Wednesday morning and was continuing to fall.

The situation is being closely monitored.

For emergency help in floods and storms, call the NSW State Emergency Service on 132 500. In life

1 Comment on "Residents around Tuggerah Lakes remain on high alert"