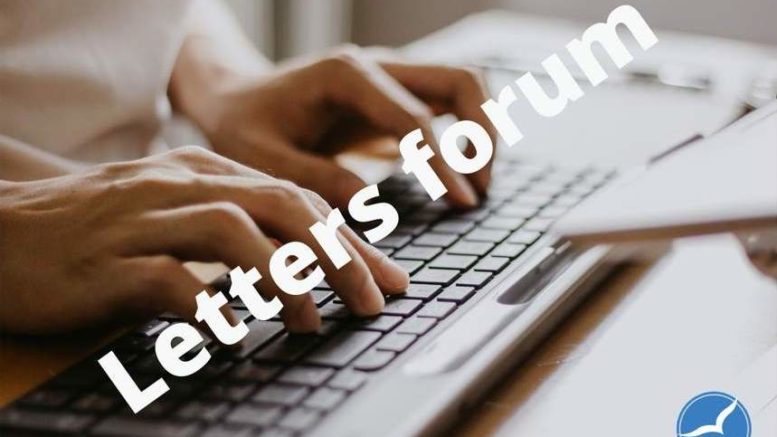 Letters to the editor.

A positive and community acceptable democracy should be one in which the people have the power to participate in decision making.

Democracy is the core value of the United Nations on Human Rights, therefore, having a system in Australia of Representative Democracy, where we the citizens elect representatives to speak to the morals and needs of the community.

It must be efficient, transparent, responsible and accountable, yet somewhere [in] the NSW Government … the citizens became obsolete or unimportant.

Nowhere is this more apparent than at Central Coast Council and the dilemma that has haunted the citizens or residents for the past two years and possibly a further decade.

We understand that those who we elected to represent us, most probably did not perform in the manner we expected, yet it was those who we didn’t elect, that were most at fault – a state government that did not do its homework when forcing the merger of the two councils and [some executives] not knowing the rules or just not being up to the job.

Reviews and inquiries have led us to believe that there was nobody to blame for the massive long-term debt, increases in rates and reduction to services.

Yet after 37 years of being self employed, I soon learnt that the buck stops somewhere and it has to start at the top.

The NSW Government recently announced that our democratic rights would not be returned by the way of a local election until September 2024 with a politically appointed Administrator and faceless bureaucrats making all the decisions until then.

Well, I’m sorry, this does not sit well with me.

When the best our community can expect from the Central Coast Council’s democratic process is to stand before a judicial-style hearing and be given three minutes to raise your issues after filling out the Public Forum form, supplying a written submission and waiting to be approved by the Administrator.

We have no democratically elected Councillors in which we can contact to have our issues put on the agenda for the business paper.

The council hides behind an automated and over-protective telephone answering service.

Very few times can you get through to the right person and then you are always asked to put it in writing.

Let’s not forget that one third of our community is aged or has a disability, being unable or unwilling to go before that judicial-style forum of democracy.