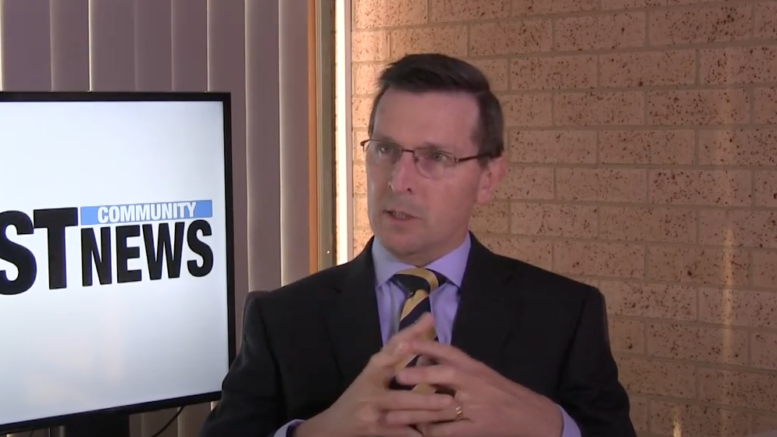 Murphy’s contract was paid out by Persson in November 2020 – weeks after Persson was installed as the Interim Administrator when the Councillors were suspended late October 2020.

Murphy took the job as CEO in July 2018 and announced in early October 2020 that Council had been using restricted funds without the permission of the elected Councillors of the Local Government Minister.

He took leave while the Councillors argued over his offer to resign before they were suspended.

Murphy said at the time that he was keen to return to work with Mr Persson to turn the Council around but Persson paid out his contract.

Persson outlined his reasons for paying out the contract in media releases, on social media and in Council meetings and public documents.

The matter goes to court for directions in early February.

This matter is now under the directions of the courts.

NB: CCN has turned off public comments to this article so as not to risk prejudicing the court case.