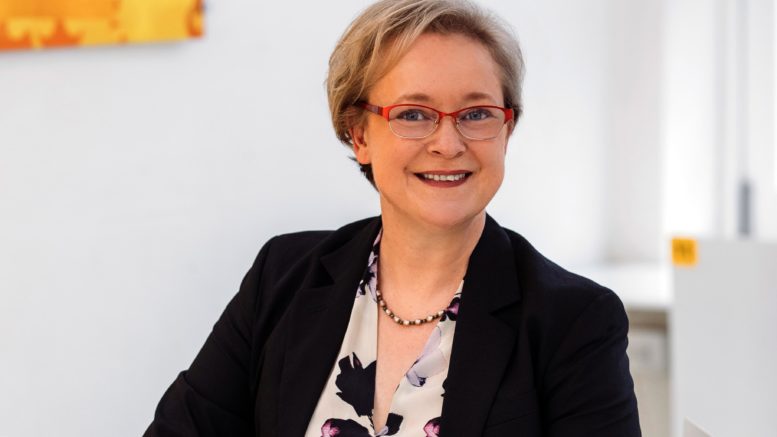 Former New Liberals Candidate for Robertson, Dr Vania Holt, has announced she will be contesting the next federal election as an independent candidate instead.

With over a decade’s track record in the legal arena, including five years as a Public Prosecutor, Holt said she would be joining what has become a growing movement around Australia.

She said she would be focusing on issues such as broadband infrastructure, government accountability and a Federal ICAC, and the environment, including the issue of the PEP11 oil and gas project.

“As recently as November 1, BPH Energy stated in its Annual Report that the PEP11 permit ‘remains in place and in good standing’,” Holt said.

“This gives the lie to the impression created by recent advertising from Lucy Wicks MP that somehow the project is not going ahead.

“Indeed, her recent vote against anti-PEP11 legislation put forward by Zali Steggall MP, not only shows Lucy Wicks is not listening to the people of Robertson, but that she and her fellow Liberals are being held hostage by Barnaby Joyce’s Nationals when it comes to the environment.

“If Lucy Wicks thinks this issue can be postponed until after the election, she is mistaken.

“If she truly represents the people of Robertson and the Central Coast on PEP11, she has two options.

“She can either cross the floor and oppose the Scott Morrison/Barnaby Joyce Government, or she can resign and make way for a local member who will represent the concerns of local people.”

CCN has requested an interview with Holt to discuss her reasoning behind the move and will publish this in the coming weeks.

2 Comments on "Holt decides to stand as independent"