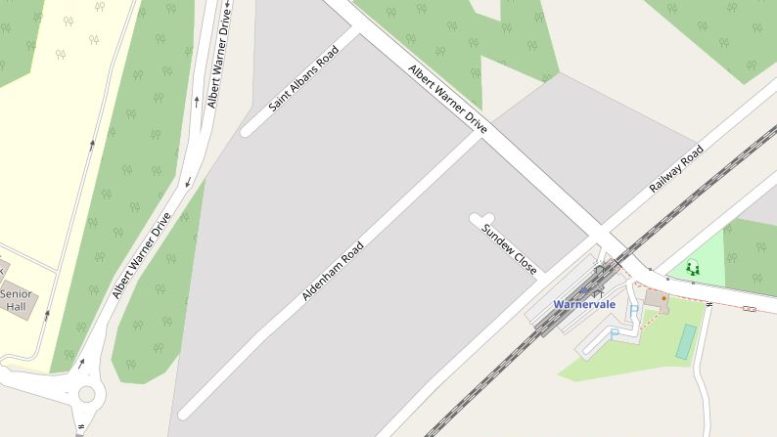 A $2.5M subdivision at 31 Aldenham Rd, Warnervale is due to face the Local Planning Panel this week.

The developers want to increase the number of residential blocks by three and add some minor road layout and drainage changes.

Development Consent has already been granted by the former Wyong shire council in September 2015, for a subdivision of 40 residential lots and one public reserve.

The site at that time was known as 30 Jack Grant Ave, Warnervale and was owned by the former council.

It is now owned by Woodcote Developments Pty Ltd.

The site is in proximity to the Warnervale train station and Lakes Anglican Grammar School.

The report to the Planning Panel from Council staff recommends approval of the modifications to the original approval.

A condition of the original consent contains a provision to address the potential impact of road and rail noise and vibration on the future residential development within the newly-created lots.

The Restriction on the Use of Land requires that the future houses on all proposed lots are to be designed in accordance with NSW Department of Planning’s Development Near Rail Corridors and Busy Roads guidelines.

Council said the proposed modification does not significantly alter the development and in this regard does not alter the original consideration of noise and vibration impacts.

The modification application will require the removal of an additional seven trees.

“It is also noted that although proposed lots 26, 27 and 28 in the east of the study area were included within the original approved development, impacts to biodiversity values within this area were not previously assessed within the Flora and Fauna Assessment,” said an excerpt from a Biodiversity Development Assessment Report provided in the Council report.

The Council notes that the consent authority must consider reasons given for the original consent.

When the consent was originally granted there was no statutory requirement to provide reasons for the decision and none have been recorded.

“As such, there are no reasons given as to the merits of the granting of consent to the originally approved development, only reasons as to why the decision was one that could be made in the proper exercise of the Council’s functions,” the report said.

The application was referred to the panel as a result of the number of objections from 15 submissions.

There were issues raised about vehicles speeding along
Aldenham Rd.

Council said that was an issue beyond the scope of the subject modification application and was a regulatory matter.

Another complained of poor lighting, a lack of footpaths, lack of kerb and guttering and poor road condition on Aldenham Rd and that the site was used by school children to access the nearby school.

“There is no nexus to require the applicant to upgrade the lighting, foot paving, kerb and guttering and road condition of the existing portion of Aldenham Rd other than via the payment of contributions under the relevant contributions plan,” Council said.

It said pedestrian access to the future Link Road would be limited and school pedestrian traffic would not be able to short-cut through the subject site.

The panel meets on Thursday, September 23 and the decision should be known the following week.

Over $1 billion worth of development applications determined by merged Council

Air show not a success for people living in the area