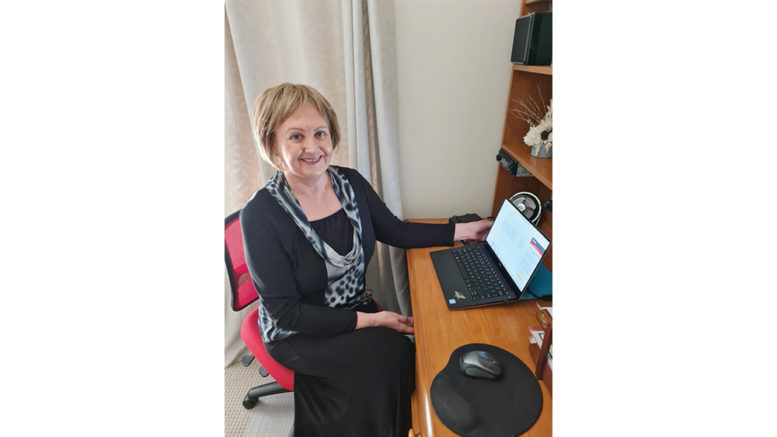 Stronger educational outcomes were celebrated on Indigenous Literacy Day on September 1, with schools across the Coast participating in this year’s theme – Celebrating Stories and Language.

The annual celebration featured Aboriginal languages, stories and culture as a reminder of the importance of a connection to language, heritage and literacy for Aboriginal communities.

“Twelve per cent of Coast students are Aboriginal so we have a high proportion of students engaging with Indigenous practices.

“Some of the schools have been struggling to engage their students due to them learning from home, but they’re putting lots of things on their Facebook pages to keep their students engaged.

“Principals have been engaging with the Indigenous community, and the Central Coast Council of P&Cs is pleased with how the schools are implementing Aboriginal education in our schools,” Brownlee said.

Minister for Education, Sarah Mitchell, said the NSW Government was committed to lifting Aboriginal education outcomes and helping students to achieve their full potential through programs focused on language and culture.

“We know that when Aboriginal students are connected to their language and culture and feel supported by their community, their educational outcomes improve.

“That’s why the NSW Government continues to roll out Aboriginal initiatives such as the Connected Communities Strategy, Ninganah No More and the Aboriginal Early Childhood Education strategy.

“These programs are centred around a stronger connection to country, community, language and culture, and all share the same objective, to ensure every Aboriginal child in NSW has access to a top-quality education and early childhood education,” Mitchell said.

That stronger connection has helped lift results in reading for many Year Three Aboriginal students over the last decade, with 25.3 per cent placed in the top two NAPLAN bands in 2019.

“A forthcoming study by the Centre for Education Statistics and Evaluation has found that Aboriginal students from Year 10 who feel good about their culture while at school are around 22 per cent more likely to aspire to get their HSC.

“Recent studies reiterate that cultural recognition is a critical driver in Aboriginal student aspiration at school and increases the likelihood that their education journey will be enriched,” Mitchell said.

“Today is a day to recognise the diversity of Aboriginal languages and the important role their revival and maintenance plays in keeping culture strong.

“This is reflected in a number of the NSW Government’s commitments under the National Agreement for Closing the Gap, which includes a target for a sustained increase in the number and strength of Aboriginal and Torres Strait Islander languages being spoken by 2031.

“I encourage people to use today to engage with Aboriginal languages, such as enjoying and sharing the work of Aboriginal storytellers or learning more about the meaning of traditional Aboriginal names of local landmarks,” Harwin said.

Amped – Kayne Butler – Tapping into the esoteric with drums!

Karen Jones awarded for her outstanding public service to education