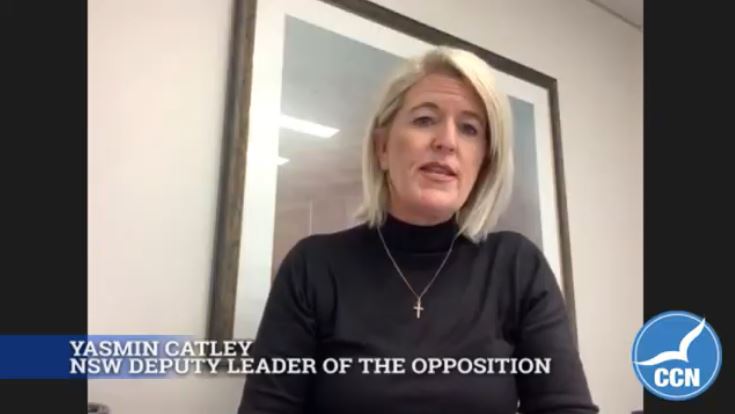 Central Coast residents have expressed their frustrations that the region’s Pfizer supply has been redirected to vaccinate Year 12 students in Sydney.

Central Coast Newspapers CCN received several calls and messages from local residents over the weekend that have had their vaccination appointments cancelled via text message.

Like local mother and business woman Leah Fotofili – who had her appointment cancelled via text yesterday– saying that the jabs from the Central Coast to were being redirected to vaccinate Sydney’s HSC Students.

Jasmin Catley MP for Swansea and deputy State Labor leader was flabbergasted by the situation and called on the Premier and Health Minister to explain why the Central Coast was mixed up in this decision. ‘This was clearly a big mistake..”

Meanwhile the Parliamentary Secretary for the Central Coast Adam Crouch has defended his government and says it’s a federal issue.

“I’m frustrated that the Federal Government has not secured enough Pfizer for NSW.

As the Health Minister has said, we would not be in this Hunger Games situation if the Federal Government had given us enough doses.”

The region’s Labor MPs are also calling for a max vaccination hub.

Half usual rainfall recorded so far this year

Waterfront cordoned off after fire