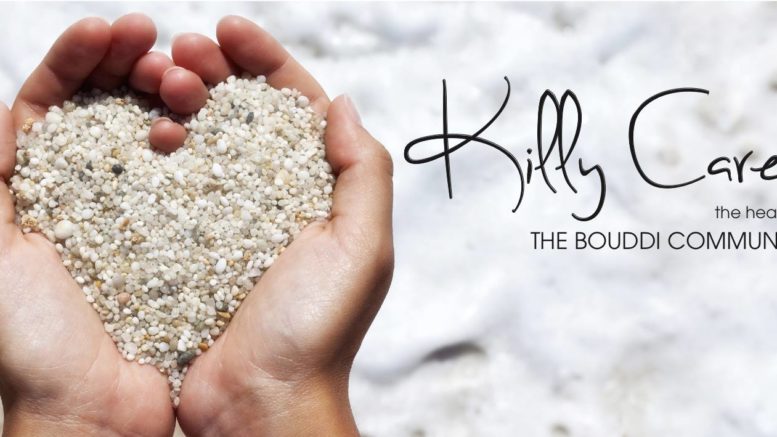 With over $33,000 raised to establish the Hardys Bay Men’s Shed, community leaders are encouraging men to sign up for the local non-for-profit.

The fundraising campaign culminated with the inaugural Men’s Shed fundraising dinner at the Killy Care Surf Club on June 4.

President of the Killy Cares Committee, Cathy Baker, said the dinner was a huge success with around 100 people in attendance.

“A huge thank you to everyone in the community for their support, with special mention to Lyndall Jones who did an amazing job helping to organise the event, and for her role as secretary working for Killy Cares,” Baker said.

“The Men’s Shed committee has now been formed with Terry Wilson as the president.”

With all the legal infrastructure now in place, the Shed can now begin to offer a space for men to meet, chat and work on personal and community projects.

In a social media post on June 7, the newly formed Shed thanked Killy Cares for organising the dinner and thanked those who had donated and supported the raffle and auctions.

The Shed is located at the rear of the Community Church on Araluen Dr, with future opening hours to be advised.