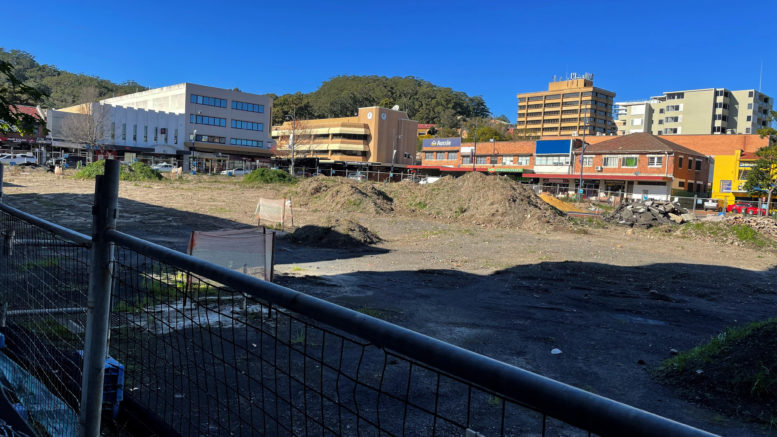 Construction activity will resume on the Central Coast on July 31 with new COVID protocols to be introduced to keep workers and worksites safe.

But the region’s construction workers will still be impacted by a continuing ban in eight Local Government Areas Business areas in Greater Sydney.

Deputy Premier John Barilaro outlined a roadmap forward on July 28 following an announcement the lockdown in Greater Sydney will extend until August 28.

He said resumed construction works would incorporate safety measures such as controls on movements between sites, reduced contact between workers within sites, improved tracing capability and a focus on encouraging workers to get vaccinated.

“Works in occupied premises including residential homes can also resume from July 31 where there is zero contact between workers and residents,” he said.

“There will be a limit of up to two workers for indoor services and five workers for outdoor services, and works will only be possible where it is feasible for residents to vacate the area.

“If contactless arrangements are not possible, work cannot go ahead.”

This includes workers engaged in manufacturing of construction materials, plant and components.

“I can also announce that as part of our plan to reopen construction, worksites will be able to operate on Sundays and public holidays for the remainder of the year, up until Christmas, to make up for any time lost,” he said.

Business NSW Central Coast said while resumption of construction works would provide “some boost” to the region’s economy, the continued closure of worksites in the LGAs of concern would continue to impact Coast construction businesses which have projects in those areas.

“We know that normally, around 5000 construction workers commute to projects in the Sydney area so these workers will continue to be impacted in the short term,” Regional Director, Paula Martin, said.

“However, this development does mean some businesses can get going again locally under strict conditions, giving some certainty to business owners and their employees.

“Unfortunately, there’s no reopening when it comes to industries with a high concentration of employees like retail and hospitality, meaning many business owners and their employees will continue to suffer.