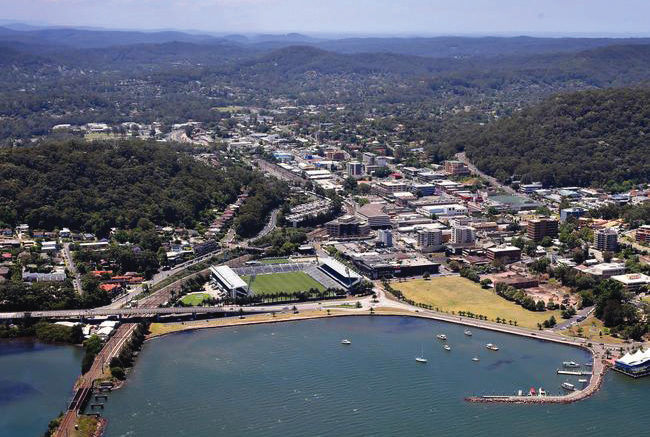 It’s deja vu all over again.

Our Administrator has belatedly discovered the potential of the waterfront (“Possible rezone for Gosford waterfront”, CCN 290) to make Gosford into a world-class destination.

To those of us with jaded memories of the glories we have been repeatedly promised for this “community asset” over the years, even including the elusive fast ferry, it seems puzzling that it has taken the Administrator until his last day in office to resurrect this somewhat tarnished relic from the past which, he agreed, had already been the subject of a number of reports (by way of classic understatement).

The only new thought seems to be to allow for parking along Dane Dr, and the purpose of this proposal is so obscure that one wonders what special interest is being invoked here to justify its mention.

One has only to look at the photograph accompanying the article (incidentally, couldn’t CCN, at least, have found an up-to-date view) to see that the “development potential” of the waterfront is largely fictitious.

There is a narrow strip of waterfront land, cut off by the Central Coast Hwy from the rest of Gosford and backed by the ugliest three structures in Gosford – the Tax Office, the Finance Office and the Stadium – so that the only place to go is into the water itself which is owned by the Lands Department.

Why should any developer want to tackle the infrastructure problems that would be inherent in such a course of action, when there is already ample developable land in Gosford for any project likely to turn a profit?

This is another example of the Administrator meddling in affairs that are not his concern.

It is worrying enough that he should be suggesting such an initiative which is outside his area of responsibility but it is doubly worrying that he should be invoking the image of the ghastly Landings project in support of this latest thought bubble.

Perhaps, our Administrator Mark 3, whose remit is not entirely obvious, can clear the air on this matter, when he has settled into office.

It might be a thought to add a referendum on the idea to the ballot paper for the next election (replacing the proposal on the number of councillors), thus ensuring a representative view be presented, rather than the highly slanted visions that have been touted up to now.