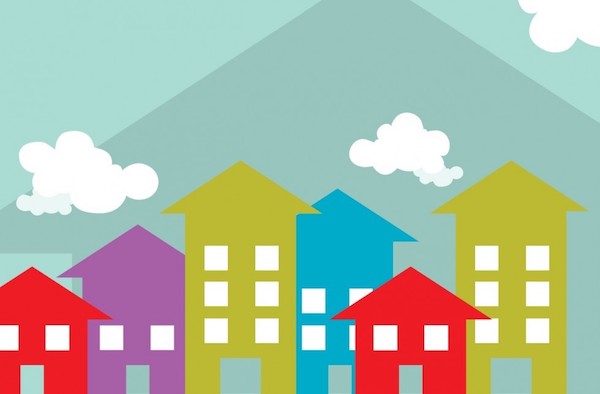 Housing prices across the Central Coast continue to soar as more Sydneysiders make the trek out of the city and up the coast to less busy pastures.

According to data collected by See-Change Analytics, houses in Copacabana and North Avoca were in the highest demand during March, with Copacabana seeing a 68 per cent year-to-year increase.

“Three per cent is generally regarded as the optimal balance of supply and demand,” Spedding said.

Rental prices also continue to increase around the beach suburbs, with the average price for a three-bedroom house in Kincumber, Avoca, and Copacabana costing $617 a week.

Houses in the northern end of the coast have the lowest rental rates at just over $415 a week for a three-bedroom apartment.

Spedding said it is in these suburbs where the highest building approvals are found.

“Most [building approvals] are in areas of low property market demand (Warnervale, Wyee),” he said.

“There is almost no building approval activity in areas of highest demand, further increasing pressure on house prices and residential vacancy rates, hence the increase in homelessness as reported recently.”

Building approval rates across the Central Coast have increased slightly in February but are still down compared to the same time last year.