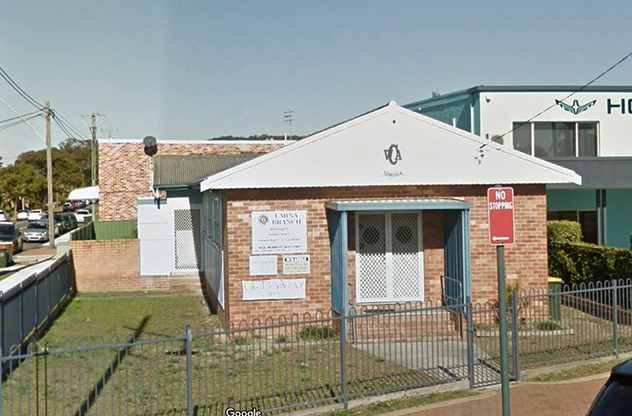 A new dementia café is soon to open its doors, with Peninsula community organisations helping create a socially supportive environment for those living with the disease.

With some initial funding received from Rotary Australia World Community Service (RAWCS) and Bendigo Bank, Forget Me Not Café is a project organised and run by members of the Rotary Club of Brisbane Water.

Rotary Club member and publicist Di Bartok said they were excited to start the café project, which will be held in the Umina Beach CWA community hall.

“It’s a project we thought the community would be interested in as there are a lot of people who would benefit from it,” Bartok said.

“Even in the early stages of dementia, cafés can be very overwhelming and confusing when there’s lots of noise and people, so we have created a quiet place in the CWA hall.”

Bartok said the aimed target clients were those who had dementia but still lived at home and found it challenging to go outside and socialise.

“People who are already in nursing homes or under professional care aren’t the direct target as they usually have their own programs,” Bartok said.

“This is for those who may be suffering from social isolation and are looking for companionship and a chat.”

The project is also open to relatives or family carers who may feel isolated in their role, giving them a chance to mingle with other carers at the café.

Committee member Cherie Simpson said the volunteers would serve coffee, tea and biscuits while interacting with the customers.

‘’This will be a place where those living with dementia, and still living at home under the care of family, will be able to meet as if they were going to a regular cafe, to enjoy morning tea, chats and, if they want, some music from their era,’’ Simpson said.

‘’We are looking forward to this project, to making a difference to the lives of people living with dementia of all ages and stages, who are able to travel away from their homes.”

Due to COVID-19 restrictions, the café has a limit of 20 people and will practise all social distancing and safety regulations, including a QR code check-in.

Bartok said the project was an interesting and exciting initiative, which was the first of its kind on the Peninsula.

“We are looking for the community to pass the word around and for people to come along and check it out,” she said.

“I think a few people will be hesitant at first, but we really welcome them to come along—just give us a call and let us know you’re coming.”

Forget Me Not Café will be open fortnightly starting on February 6, from 10am-noon at the Umina Beach CWA hall, 2 Sydney Ave.