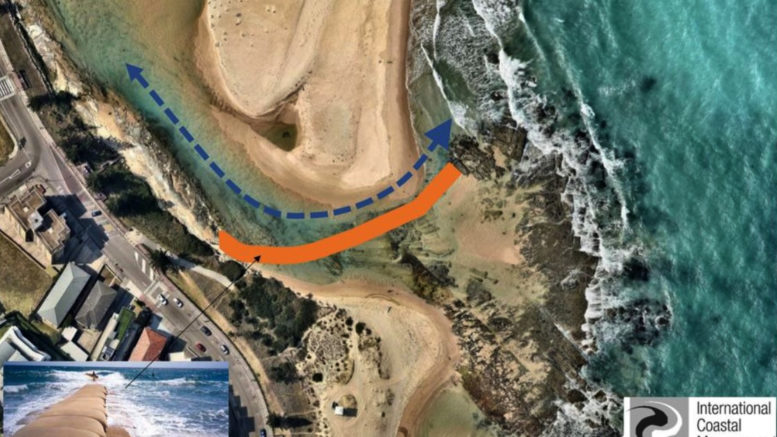 Central Coast Council has been directed to investigate all options for The Entrance Channel and to send the findings to the Tuggerah Lakes Expert Panel.

Cr Bruce McLachlan said that he hoped that he had left something on the table to kickstart work at The Entrance Channel if an administrator was appointed for Central Coast Council and councillors find themselves suspended.

Cr McLachlan said that he knew that there was no holy grail, but that a southern training wall would mean that the channel wouldn’t need to be maintained as often.

“When the lake closes up, even though it is a natural process, the lake is no longer in a natural state and we must manage it,” he said.

He was speaking at Council’s October 26 meeting about a report which listed all the previous reports done into the problems of the lakes.

Cr Chris Holstein said the report highlighted that there was no magic panacea.

He said he understood why the community was frustrated but it was also enlightening to read the sheer number of studies since the 1980s.

We have to do something after 33 years, he said.

Councillors adopted a Motion acknowledging that a training wall “may” have merit, based on information contained in some of the reports.

It’s an option that Cr McLachlan has raised previously to be investigated but has always been voted down.

It was acknowledged that a southern training wall would not help navigation of the channel and would have amenity and visual impacts, however, the councillors voted to have a preliminary design prepared to present to the Expert Panel for consideration.

The State Government appointed a Tuggerah Lakes Expert Panel earlier this year to consider the management of water quality in the lakes.

About the same time, councillors directed staff to consider allocation of sufficient funds in the 2020 budget to commence preliminary designs, with a view to submitting a proposal to the Minister.

In the latest update, tabled at the October 26 meeting, staff recommended that any such design brief for an alternative permanent sea opening should firstly consider the recommendations that will come after the completion of the Tuggerah Lakes Coastal Management Program, which is currently in the scoping phase and due for completion at the end of 2021.

This tool will be a predictive model that is able to continuously forecast likely future conditions in the lake and at The Entrance in the following 24-48 hours based on real-time telemetry (lake levels, rainfall, ocean levels, tides) and recommend appropriate management actions.

This work is expected to be completed by March, 2021.

Public inquiry required prior to suspension of councillors

All council toilets should have hand cleaners