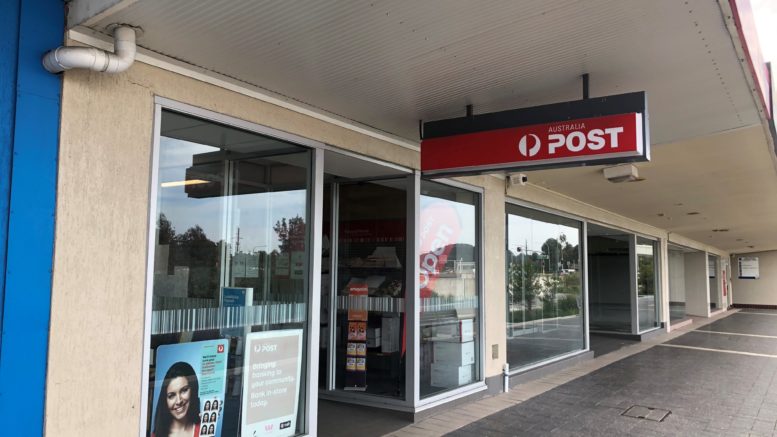 Give us a break, Scomo! I watched with amusement as our intrepid Prime Minister launched a blistering attack on the CEO of Australia Post, a defenceless woman, so to speak.

I don’t agree with the gifting of Cartier watches to highly paid executives for merely doing their jobs, however, for the Prime Minister to launch such an aggressive attack was hypocrisy at its greatest.

I am a shareholder of the Australian Government Inc and would like to ask the CEO (Scotty from Marketing) why he has not approached some use of taxpayer money (shareholder funds) with the same vigour.

What about the sports grants affair also uncovered by the National Audit Office, merely $100M compared to the $20,000 at Australia Post?

What about the $2.7M overpayment for the land at the new airport site?

The CEO of Australia Post was an easy target and there were no political implications, so go all out.

I think he will need more than a miracle at the next election.

Politicians need to connect with their electorate