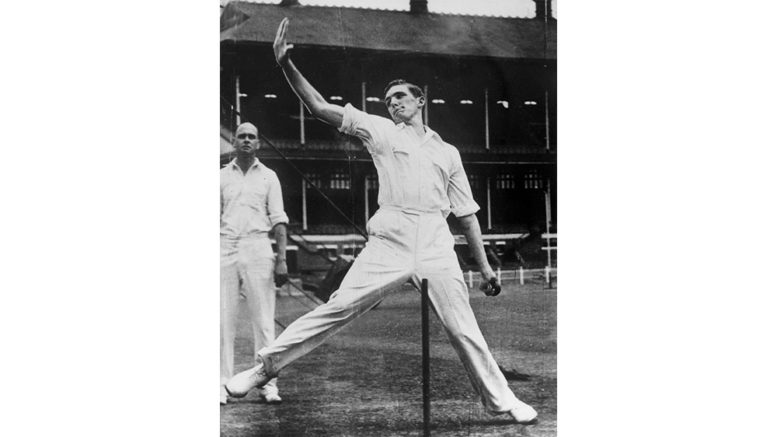 Intended to be unveiled at the end of last season, the coronavirus pandemic delayed the HOF announcement, with the inductees instead announced in a series of posts to the Association’s social media between October 1-9.

Each a legend in their own right, the Coast’s inaugural Hall of Famers are: Alan Davidson, Dick Baxter, Jack Gavenlock, Peter Davidson, George Lammi and Damien Wright.

Widely regarded as the most prolific cricketer to ever come out of the Coast, Alan Davidson is one of the nation’s most celebrated players.

He was the first player to achieve the double of 10 wickets in a match and scoring a hundred in the tied test versus the West Indies 60/61 in Brisbane.

Davidson also remains the only Central Coast player to ever receive a callup for Australian Test Cricket.

He played for Mountains and Mountains-Matcham from 1961 to 1971 before moving to Wyong, where he played until 2000.

He is described as a wily left arm orthodox bowler who was extremely accurate, incredibly competitive, as well as a dogged lower order batsman.

Jack Gavenlock is one of the founding members of the Central Coast Cricket Competition.

Gavenlock is described as a standout allrounder of his era, with his impressive record and list of accolades standing the test of time.

Peter Davidson had a career spanning from 1954 to 1981, playing for Lisarow Ourimbah initially, before moving to Narara Wyoming where he captured 10 premierships, captaining six of those sides.

Arguably the best local batsman to ever grace the green, Davidson tore many bowling attacks apart with ease in his heyday and was revered as one of the players of his generation.

He toured on many Emu tours and played for Hunter Valley Colts in the JS White Emu Carnival on numerous occasions.

Damien Wright had a distinguished First Class career both playing and coaching.

Originally a Kincumber Avoca junior before moving to Matcham-Holgate, Wright played in the inaugural Under 16 Central Coast side in the Green Shield Competition.

After that season, Wright went to Sydney, before playing First Class cricket for both Victoria and Tasmania.

He was selected to play in Australia A for various games vs South Africa, India, West Indies and Pakistan from 2002/03 to 2004/05.

As a coach, Wright’s record speaks for itself.