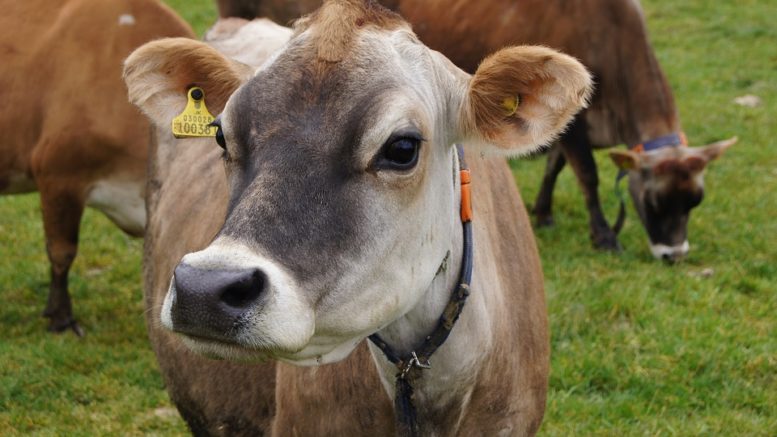 [Forum] I am sure that the Minister for Agriculture, David Littleproud, is aware of the parlous state of the dairy industry.

Milk is now markedly cheaper than when the industry was deregulated in 2000.

Deregulation, no doubt driven by our oligopolists (Woolworths and Coles) has only served to fatten the profits of these two companies at the expense of the dairy farmer.

Milk prices in comparable countries range from $2.58 per litre in Canada to $4.28 per litre in Hong Kong, the world average retail price is $1.70 per litre, and in developed countries it is around $2.40 per litre and our Kiwi cousins charge $2.51 per litre.

Not only has the price of milk fallen in the past 20 years, the value of farm inputs has risen markedly, along with the general cost of living.

In times of drought, the cost for feed has soared.

How can the Minister let this situation continue?

There have been some token attempts by the oligopoly to increase milk prices and supposedly pass the increase on to the farmers, but given their track record, I suspect that this is not a genuine attempt to improve the dairy farmers’ position.

Not only do farmers have to suffer this grossly unfair market, but they also have to contend with droughts, bushfires and whatever mother nature throws at them.

It is little wonder that they are deserting the industry at the rate of 2.5 per week.

Dairying has been a cornerstone industry in Australia and should continue to be so.

However, without government intervention, I fear we will soon be importing fresh milk, or as fresh as it can be after transportation.

Minister Littleproud should immediately move to improve the lot of the farmer and reduce the power of the oligopoly.

As it stands, he has little to be proud of during his stewardship of the vital agriculture portfolio.

A billion dollars that could be better spent … simple as ABC

Statement regarding membership of a political party refuted