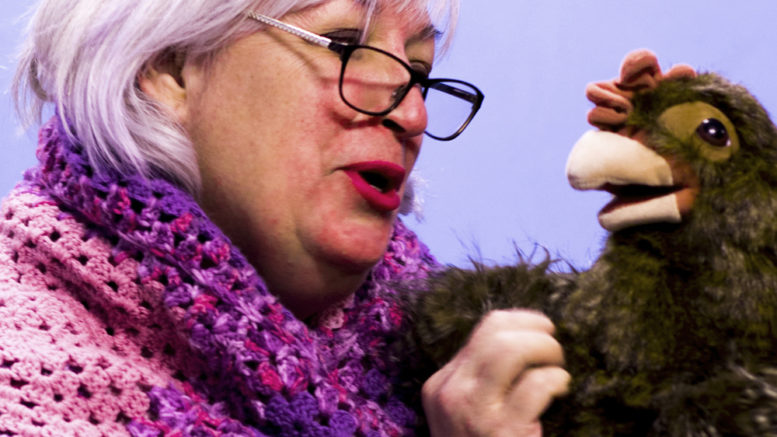 One of the Coast’s leading youth arts bodies, Jopuka Productions, will return in August.

Providing theatre opportunities for young people aged 12 to 30, Jopuka joined the Coast’s art scene in 2016 and attempted to deliver world class productions that gave aspiring young performers, playwrights and stagehands a platform to pursue their passion.

Jopuka also gives its players a home through its Tuggerah based performance space, The Launch Pad, but like most other arts organisations COVID-19 brought the curtain down on what was supposed to be a whirlwind year of youth driven theatre.

Jopuka Founder and Artistic Director, Joshua Maxwell, said that most of what was planned for 2020 had to be scrapped, but with NSW slowly but surely easing into life post pandemic, he’s ready to reboot, with August currently slotted for the grand return.

“As someone with a chronic illness, I could see what was coming.

“We tried to get ahead of it, but it all happened so fast.

“Overnight we went from having a full season to not knowing if we’d even still exist as a company by the end of the year,” Maxwell said.

Despite significant lobbying, the company has been denied any Federal or State Government assistance such as Job Keeper and has since been relying on the goodwill of their landlord and a small trickle of grants to keep afloat in lockdown.

“There were many sleepless nights, long conversations and plans drawn up and ready to go.

“I know how important our work is to young people in this community, so come hell or high water, our team was determined to overcome this challenge,” Maxwell explained.

The planning process was helped along by The Launch Pad’s flexible venue status, with its lack of fixed seating making it easy to configure the layout in such a way that Jopuka will be able to recommence performances at around 75 per cent audience capacity.

“Currently, Jopuka may be one of the first theatre companies in Australia to recommence performances.

“It’s going to be very surreal to welcome audiences back,” Maxwell said.

The re-launched season will kick off with a fundraising comedy chain play called; The Ominous Adventure to Sparkeland, which will be written by Jopuka’s writers’ group.

Their planned works of Cockhead by Tallulah Eden and Bubble by Declan Green are the only two works of the company’s original 2020 season to remain in the new line up.

These works will be joined by a revival of Jopuka’s 2018 production Gaybies by Dean Bryant.

Should the 4sqm rule be relaxed by December, Maxwell said the company would also host a Mystery Musical to close the year.

“Sadly, eight of our planned projects and productions have been cancelled.

“We were unable to postpone anything with any certainty as next year is our fifth birthday and most of our 2021 projects were locked in before the crisis.

“We hope to revisit some of the cancelled works in future seasons,” Maxwell said.