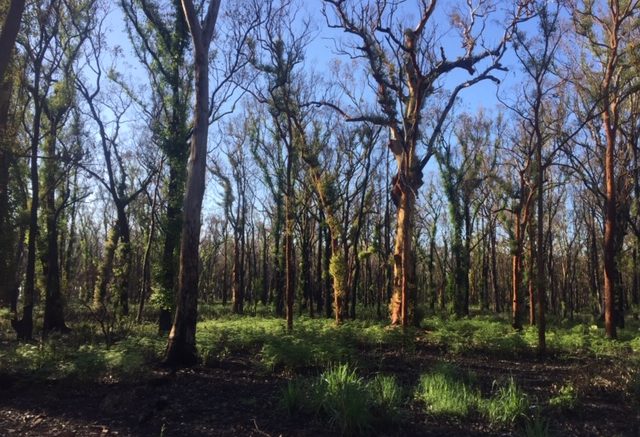 [Forum] Put the words ‘climate’ and ‘change’ into a headline (Coast Community News edition 229) and you are bound to get some reaction in this modern era.

After all, it is the new gospel that is being rammed down our throats at every opportunity.

It was with interest that I read Godfrey Franz’s rebuttal of Norman Harris’ Public Notice (also in edition 229).

It did get me thinking.

Do we not teach basic History, Geography, Science or Civics anymore in our schools?

I only ask because having gone through dire warnings about nuclear winters, holes in the ozone layer, global warming and now climate change, I am a little skeptical about what is being written on something that most people would call ‘the weather’.

I have also little faith in our so-called experts and their ability to predict/forecast what is going to happen in the future.

History is littered with such failures.

We were told at the height of the bushfire crisis that we could not expect any significant rain until the end of April.

Try telling that to the people suffering from the floods at the beginning of February.

Nature has a way of recovering.

We only need to look at the regeneration in fire ravaged areas to the north.

Godfrey analysed the research that Norman had based his premises on and therein lies the problem.

We are always being led up a path without any challenge as to the base information and it is always capped off by a percentage, the bigger, the better.

Give us the base data and all of the information, rather than selected pieces to suit a particular ideology and let us make up our own minds.

The smaller the sample, the less validity it has.

If we cannot forecast properly then let us at least look at the history, geography (topography) and science and use what we know to come up with worthwhile solutions.

How many people got a surprise when told that large fires made their own climate?

This is something which science has known for some time.

Two other letters in the same edition from Robert Findley, albeit on a slightly different topic, and Ros Oakey, tie in with Godfrey’s exhortation at the end of his letter.

Why can we not get our country back to ‘a proper caring nation’ and why must we accept illegal dumping as a fait accompli?

This is where civics comes in and it seems to me that many of our decision makers have forgotten why they were elected/recruited in the first place and by whom.

Everything that is done is reactive rather than proactive.

It was ever thus, but we seem to have forgotten this along the way in our haste to embrace the suspect science to advocate a particular political, and may I say, adversarial viewpoint and have ignored lessons learned from the past.

A final thought, if it wasn’t for ‘the weather’, 9 out of every 10 people could not begin a conversation.

Climate Change Special Report is compelling evidence against mine