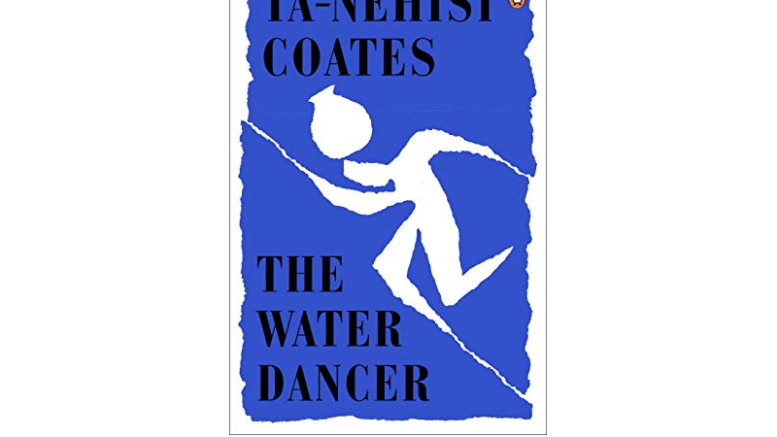 I chose to read The Water Dancer because it was on the New York Times best-seller list for fiction.

It was also picked for Oprah’s Book Club. Its author, Ta-Neshi Coates, won many awards for his non-fiction book, Between the World and Me and is one of the most revered essayists on race and slavery in the US.

He also wrote a Black Panther and Capitan America series for Marvel Comics and so, naturally, there was a lot of buzz for his fiction debut, The Water Dancer.

Unfortunately, and I may be too harsh, I don’t think Ta-Neshi Coates’ transition to fiction here is all that successful.

The setting is pre-civil war Virginia and consists of the Quality (masters and mistresses), the Low (poor white farmers), the Freed (former slaves) and the Tasked (the enslaved).

The Quality, through a mix of ineptitude and greed, have over-worked their lands and must resort to selling off their slaves to maintain their lifestyle.

The protagonist, Hiram Walker is the Tasked, born into bondage, son of a slave, Rose, and Howell Walker, the Quality and owner of the plantation ‘Lockless’.

Hiram’s father sells Rose ‘down river’ when Hiram is very young and while Hiram has an unnatural ability to remember everything, he can’t remember a thing about his mother.

Any knowledge of his mother is from stories from the other slaves.All alone on the planation, Hiram is raised by a fellow slave Thena, whose other children have all been sold.

Hiram’s photographic memory is used to entertain guests at Lockless. But he has another gift, an ability called ‘Conduction’.

When Hiram accompanies his half-brother Maynard, who is destined to take over the planation, to the local races, their carriage ends up in the wild river Goose.

No one ever survives the river Goose, but Hiram is able to, using his power of Conduction.

After a subsequent failed escape attempt, he is taken in by the Underground Railroad which is used to transport the Tasked to freedom.

Here, Hiram joins forces with the abolitionist Harriet Tubman and finally learns how to harness his powers.

The Water Dancer is a beautifully written story, shimmering with wonderful elements of magical realism, used to draw parallels with America’s 1860s.

“The Underground Railroad Records” (an 1872 book comprising the stories of the Railroad and the slaves who escaped through it) and Ta-Neshi cleverly brings alive the dream of slaves to be simply transported away from the horrors of bondage.

In this sense, it is an important book, one that presents a fresh and imaginative take on slavery and especially the wrenching sadness of separation of children from their mothers.

The hole in Hiram’s memory where his mother used to be forms the central metaphor of The Water Dancer.

But it just didn’t grab me.

It isn’t a book that I “just couldn’t put down”.

It is a slow-going, ruminative and often monotonous book.

The meandering sentences and dialogue (many of which are basically long monologues), while evocative, drift too far from the central narrative.

They are also all written the same way and therefore seem to have the same ‘voice’ making it very difficult to form any real connections with any characters other than Hiram.
The middle of the book goes on a bit too long and I did have a problem getting my head around how Conduction worked – it all became just a little too mystical for me.
Most critics don’t seem to agree and there has been a lot of praise for the book elsewhere, but it does not score highly for me.