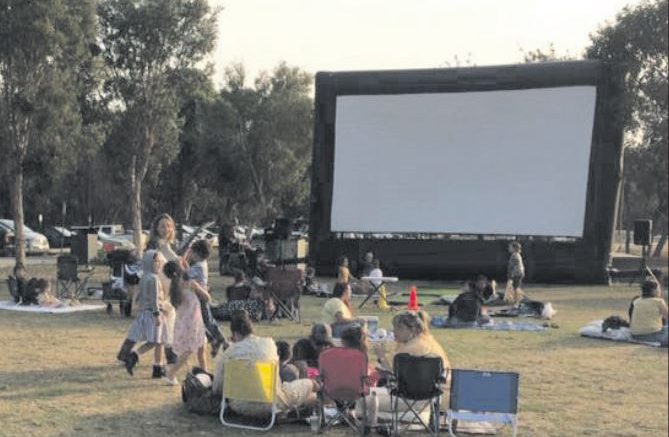 A free family outdoor movie will be held at Umina

A free family movie will be held at Umina Recreation Precinct on December 7.

The movie, Wallace and Gromit The Curse of the Were Rabbit, will be hosted by Umina businesswoman Ms Gabby Greyem with support from the Umina Community Group.

Families have been encouraged to arrive from 5:30pm to secure seats in front of the outdoor screen. The film itself will not start until nightfall. While the event is free to attend, Ms Greyem said a gold coin donation would help support future screenings.

As part of the festivities, families were also invited to dress up as their favourite character from Wallace and Gromit for the chance to win a kiosk voucher. Ms Greyem said the December screening would be the third in a series of movie in the park sessions with the fourth and final session to take place in January.