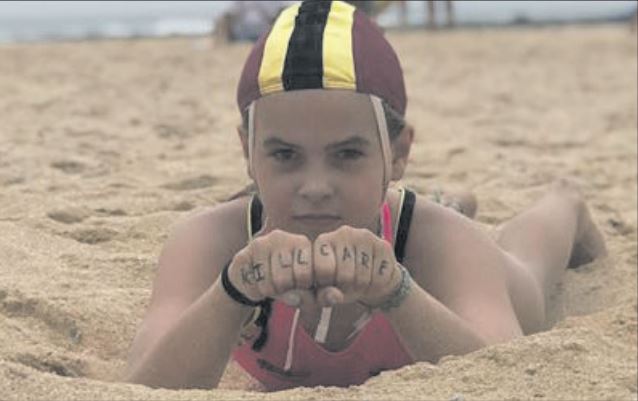 Four Killcare Surf Life Saving Club juniors have set a new club record after they were all selected for the Central Coast Inter-branch team.

Mr Sheppard said the selection was in no small part due to club coach Mr John Bourne. “This is a new record for Killcare, having four competitors selected for the inter-branch squad. “We couldn’t be prouder of all of them, ” he said.

The inter-branch championships will be held at Bulli Surf Life Saving Club from December 7 to 8.

Market run by children for children

Max rises from pain to podium