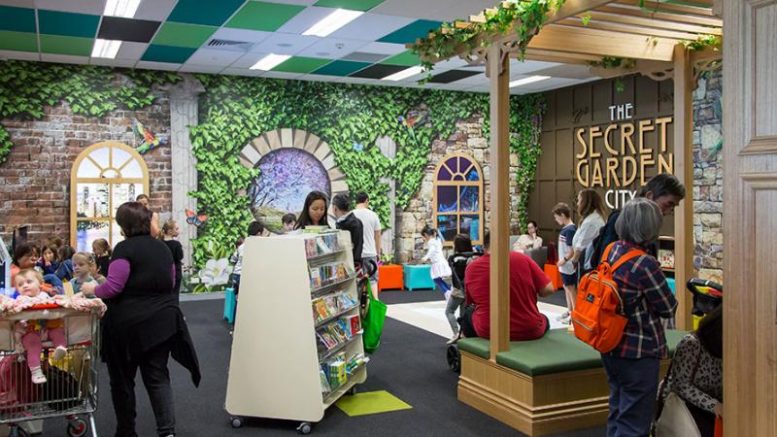 Modern libraries are the topic of political discussion.

[Forum] In response to Godfrey Franz’ letter published in Coast Community News, edition 215, there is obviously behind the scenes activity by the Brisbane Water Branch (BWB) of the Liberal Party (LP) to prompt an open letter to Central Coast Council CEO, Gary Murphy.

Why didn’t the Liberal Party Branch recommend to the Premier and Minister for Planning the proposed Gosford Library be declared State Significant?

Why have proposed waste sites at Somersby been declared State Significant, while valuable infrastructure is treated as a political football?

The BWB of the LP’s agenda is to restrict the Council’s responsibilities to ‘Rates, Rubbish and Roads’ as advised, while the Liberal Party takes control of development in NSW.

My conclusion is from the open letter that members of the local Liberal Branch have not attended any local library because, they fervently believe every library specialises in the internet as reported by Mr Franz. As the action by the Branch was supported unanimously, it must be accepted that local libraries are a no-go zone for Liberal Party supporters.

How did the Branch obtain information to inform its members? Were the members informed or only partially informed before they were asked to vote on the recommendation?

I certainly have more observations opposing the Liberal Party’s open letter, however any objection will receive an ideology response to support the State Government’s development agenda. Background research and attention to detail are not featured at Liberal Party meetings. They must be short meetings, totally Liberal.

Do you know the Thompson family?