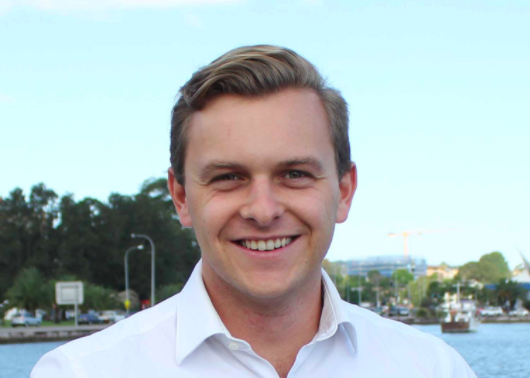 Member of the Legislative Council, Mr Taylor Martin, is calling on the Central Coast Council to reverse its decision which would see only 15 objections needed to be received for a Development Application (DA) to be automatically reviewed by Councillors.
The move to reduce the number of objections required, which was initiated by Labor Councillors, will mean that Development Applications could take up to 28 days longer to approve.
This is due to the length of time required to prepare the report to be considered by Council and for a decision to be made.
“Central Coast residents should expect that their applications be reviewed fairly and consistently.
“If there are any rules that Councillors object to, they should change the Local Environment Plan to ensure that there is a clear guide for businesses and residents of what is and isn’t acceptable.
“Central Coast residents should not be subject to the whims of councillors at late-night Council meetings,” Mr Martin said.
The previous threshold of 50 submissions required to trigger an automatic referral to Council was adopted in 2016.
Following the merge of Wyong and Gosford Councils, the new Council placed on public exhibition a draft Public Submissions Policy for the community to comment.
Following the public consultation, where community feedback was received, a policy of 50 submissions was adopted.
“The NSW Government has been working hard to assist councils to reduce the time that it takes for a council to determine the outcome of Development Applications.
“To support the Premier’s commitment to deliver 61,000 housing completions, on average, per year, the government has set a target of 90 percent of housing approvals determined within 40 days, by 2019.
“The decision by Central Coast Council will jeopardise its ability to reach that target,” Mr Martin said.
The Central Coast Regional Plan expects that the population of the Central Coast will increase from 339,550 in 2016 to 415,050 in 2036.
To support the population increase of 75,500, the Central Coast will require 24,674 new jobs and 41,500 new dwellings.
“It is only going to make the Council’s task of accommodating these numbers, of creating more jobs and facilitating the supply of more affordable housing much more difficult if Central Coast residents have longer approval times for development applications”.
Mr Martin said that the NSW Government and local Liberal Councillors want our region to thrive.
“The Labor Party and its Councillors seem determined for the Central Coast to struggle and fail to meet the needs of residents,” he concluded.