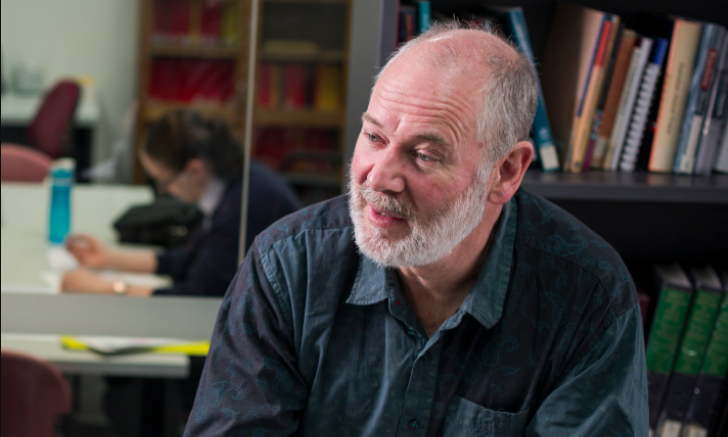 Dr Peter Lewis, Director of the Central Coast Public Health Unit at Wyong Hospital, has undertaken to examine the recent Torrens University Cancer Cluster report that shows cancer rates 20 per cent above the state average in certain areas of the Central Coast.

Mr Gary Blaschke from the Northern Lakes Disability Tourism Precinct Committee said: “I am waiting for a report from Dr Peter Lewis, Director Central Coast Public Health Unit at Wyong Hospital, as he is currently looking at both the Torrens University Cancer Cluster report and Environmental Justice’s Toxic and Terminal report on air pollution from power stations.” Mr Blaschke said the Torrens University report indicated that Wyong, Charmhaven and Gorokan had cases 20 per cent above the state average for nine different types of cancer. “I would be happy if it came back that it wasn’t a major issue,” Mr Blaschke said.

He said he questioned why the whole of the Central Coast had only one official air pollution monitoring device. He said according to Government data, Sydney had 24 monitoring devices, the Upper Hunter had 14, the Lower Hunter and Newcastle had another 6, Illawarra had 8, rural NSW another six. “Central Coast has one, and it is at the Wyong racecourse, 15km from the power stations,” he said. According to Mr Blaschke, the recent discovery of cancer causing PFAS fi refighting chemicals at Colongra and Lake Munmorah power stations could be another signifi cant health issue for the local community. “This contamination has the potential to shut down all fishing, commercial and recreational, throughout the entire Tuggerah Lakes system,” he said. “I have spoken to Mr Geoff Sainty, a wetlands expert, who produced the book ‘Tuggerah Lakes Way Back When’. “I plan to take him around and get him to give me a report on the health of the lakes system. “I intend to address Council shortly to put forward a proposal to have Mr Sainty do an independent environmental health report for the whole Central Coast. “The last official independent report was in 1997, by the Tuggerah Biodiversity Committee, which no longer exists,” he said.

Final away win for Mariners

The people have spoken – revitalisation of Gosford needs to happen now