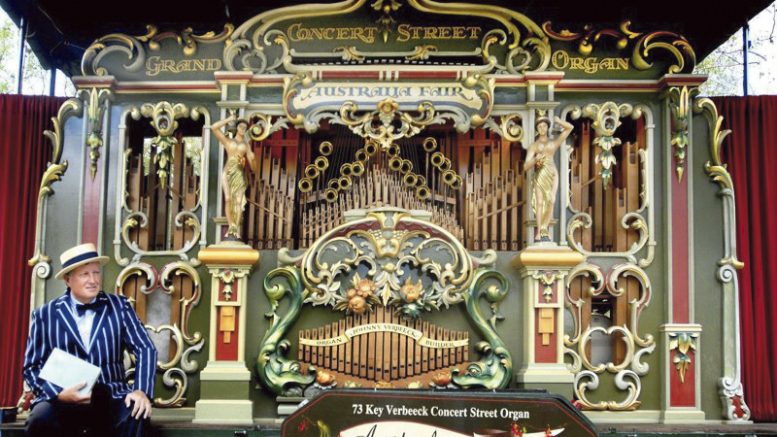 An action-packed Central Coast Regional Show returns to Gosford Showground for two days on April 29 and 30.
All the fun of the fair comes to the family-friendly 2017 Regional Show, a community event conducted by the Show Committee of The Gosford Showground Trust.
A special feature on the first day of the show will be the judging of Central Coast Teen Showgirl at 3:30pm.
The Show will be officially opened at 4:00pm on Saturday by special guest, Mr Don Burke, of Burke’s Backyard.
The official opening will be followed by the finals of the IWA wrestling, a performance by country rock group, Paul Costa and Band, a fire whip cracking display and fireworks at 6:00pm.
The Sporting Horse Championship, “Dual Shoot Out” Barrels, Bending and Flagging, will be in the main arena on Saturday.
On Sunday there will be more entertainment, including musical acts and a junior rugby knockout competition.
Attractions across both days include “The Canine Roadshow” with DogSocca, Fungility Mini Dog races and the Duck Muster.
Troppo Magic is another attraction with circus tricks, puppets and juggling.
There will also be a Vanguard Medieval Combat and Display.
Horris the amazing roving Plantasarus Rex will also be at the show with state-of-the-art animatronics and puppetry.
The Australia Fair Grand Concert Street Organ, an animal farm nursery and whip making are some of the other family-friendly attractions.
On the Sunday at 9:30am, the Brisbane Water Brass Band will perform followed by the Central Coast Concert Band at 10:00am.
The entertainment will be non-stop with two big stages, show rides and fairground attractions.
The regular agricultural competitions will also be there with everything from arts and craft, pets, produce, fruit and vegetables, school animal displays and lapidary.
Entries are now open in these competitions or pets can be entered in the Dress Up Pet Parade on Sunday, with great fun and prizes on offer.
Gates open from 9:00am each day, closing on Saturday at 7:00pm and Sunday at 4:30pm, and a free courtesy bus will run from Gosford Railway Station from 9:00am each day.
Adult tickets cost $10, concession tickets cost $8 and a special family ticket costs $25.