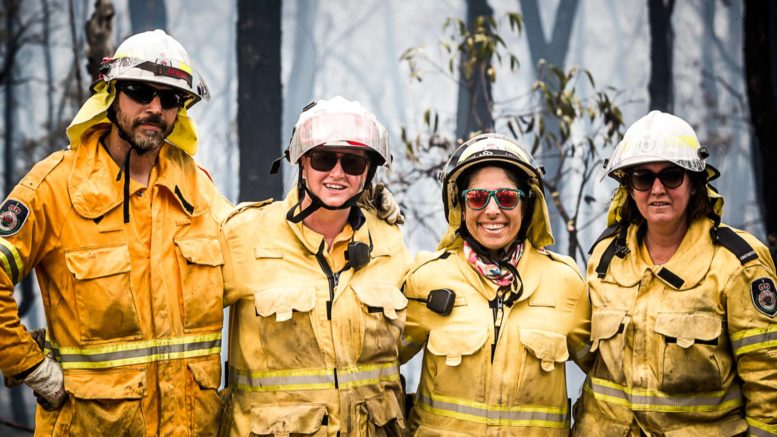 Volunteer emergency workers on the Central Coast will now be eligible for the same workers compensation entitlements as their professional counterparts, following amendments to State legislation.

NSW Parliament has approved changes to workers compensation and motor accidents legislation that will provide greater support to volunteers, children of those involved in fatal workplace accidents and road users.

Minister for Customer Service and Digital Government, Victor Dominello, said the changes improve the benefits available to workers, volunteers, their families and drivers.

“The devastating 2019-2020 bushfire season exposed a discrepancy in workers compensation entitlements between volunteer and paid firefighters who both give their time and expertise to protect communities across the State,” Dominello said.

“Today’s changes make sure that volunteers and their families receive the same access to provisional liability, compensation for funeral costs, and some other return to work and training costs, as their paid counterparts.

Dominello said the new laws also support the children of people killed in workplace accidents, who will now receive compensation to cover the costs of the NSW Trustee and Guardian managing their lump sum payment until they turn 18.

“We are taking a more data driven approach to ensure that taxis and hire car vehicles pay fair premiums based on the calculation of their fare paying kilometres,” he said.

“The State Insurance Regulatory Authority will have additional powers to set standards and monitor the performance of health service providers.”

Statutory benefits for loss of income up to two years are also now available to injured road users involved in blameless accidents, where no driver is at fault.