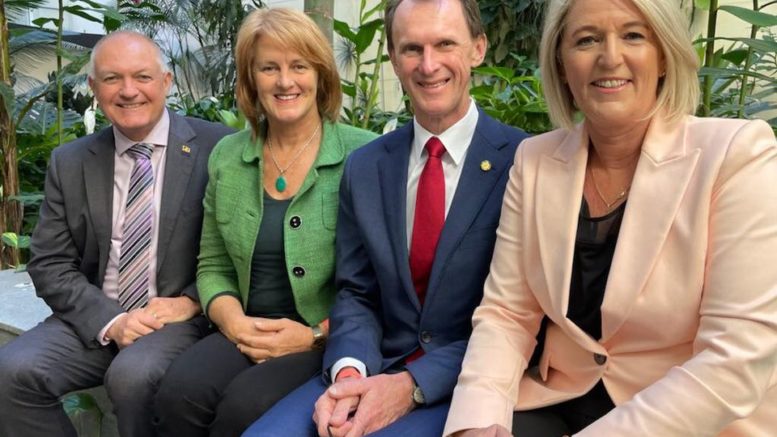 “There’s a list of local infrastructure projects which were promised at the 2019 election which are either incomplete or yet to start,” Harris said.

“Central Coast residents have the right to expect that these project at least have at substantial starts.

“The clock is ticking,” Harris said.

“The NSW Budget must include measures that address these pressures and implement cost of living measures to alleviate the financial burden presently crippling local families and pensioners,” Harris said.

Swansea MP, Yasmin Catley said there were far too many households facing rental and mortgage stress.

“Despite the Government’s rhetoric, many existing cost of living relief measures are failing to reach those who need it most,” she said.

There was an urgent need to invest in social and affordable housing on the Central Coast, said Gosford MP, Liesl Tesch.

“While the Coast needs investment in signature projects such as the Gosford waterfront, affordable housing must be a priority, after more than 10 years of neglect,” she said.

“These were big promises from the Government (in 2019) and it’s about time we saw some progress on the ground,” The Entrance MP, David Mehan said.