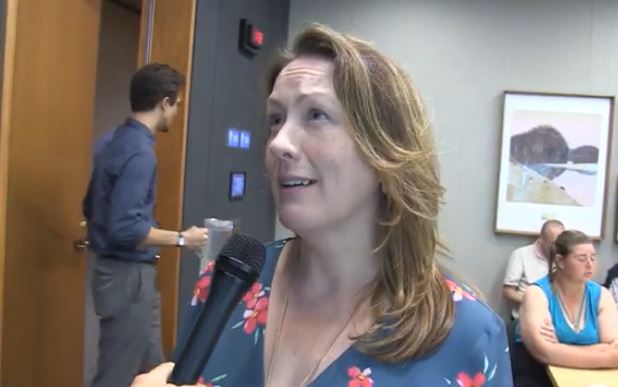 CCN reported last week the government’s reform plans for the industry involved the new tracking system in response to ongoing criticisms of poor practices by some in the industry.

“(It) does not address the concerns of greyhound advocates that dogs are being transferred out of the industry (and so out of the tracking system) on paper and killed in reality,” Boyd said.

She said the Government continued to claim strong action for greyhound welfare while ignoring welfare advocates and refusing to close the legislative gap that would allow dogs leaving the industry to continue to be tracked.

“If a racing greyhound is injured during a race and subsequently retired from racing, but its owner, trainer, or a bookie decides to keep it as a pet, the Greyhound Welfare and Integrity Commission (GWIC) can keep tabs on the dog and check on its welfare through this e-tracking system,” she said.

“If, however, that same greyhound is given to the owner’s brother, or next-door neighbour, or adult daughter, the Commission has no jurisdiction to check on the dog no matter what they suspect may have happened to it.

“Last year alone, 229 greyhounds were transferred off the industry books without going through any rehoming program, and we just don’t know what happened to them.

“Have these dogs been transferred out of the industry on paper and killed as wastage in reality?

“We just don’t know — and neither does GWIC.”

Boyd said in 2017, the Government promised to track every greyhound from birth to death, but the e-tracking system only tracks dogs up until they’re transferred out of the industry.

“I attempted to fix the error in the existing Greyhound Racing Act and to ensure that GWIC’s e-tracking system will have oversight of every greyhound that has ever been used in the racing industry, but the Government and Labor voted against this change,” she said.

“It’s unconscionable that the Minister for Racing would celebrate this tracking system when he knows full well that dogs are likely being killed once the regulator can’t see them.”