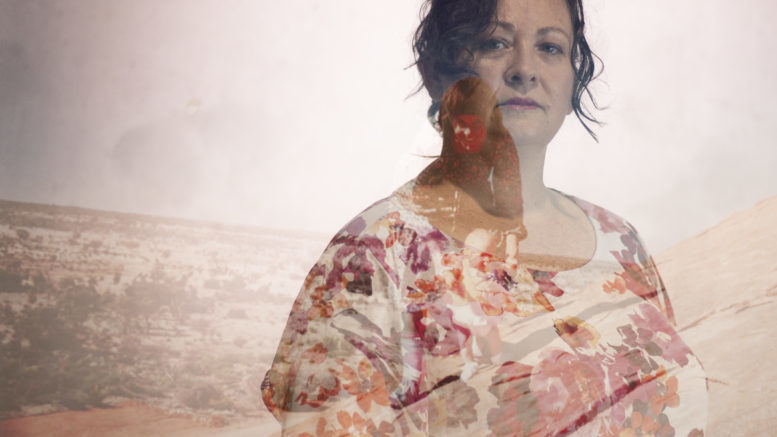 The Red Tree Theatre at Tuggerah has some exciting offerings in coming weeks.

On Saturday, June 18, in partnership with Jopuka Productions, the theatre will present a mystery play.

This will be a staged reading for a fantastic play with a stellar local cast.

The only catch is you don’ know what you are seeing until it starts – but the theatre confirms it’s suitable for all ages.

Directed by Joshua Maxwell, the reading will feature Ruth Jordon, Scott Russell (Party of Apes) and many more favourite performers.

And returning after an acclaimed season in March is ‘Letters to Lindy’.

Presented by Jopuka Productions in partnership with Red Tree Theatre it is the story that captivated a nation.

A mother accused of murdering her child; her claim – that the baby was taken by a dingo – denied and discredited by zealous police and a flawed legal system.

The media circus, the rumours, the mob mentality, and a nation’s prejudices laid bare.

Over three decades, from baby Azaria’s death to the final coroner’s report, the public wrote more than 20,000 letters to Lindy Chamberlain-Creighton – from sympathy to abuse, letters from children and letters from those who have lost a child.

These letters traverse the gamut of human response to Lindy’s story.

Letters to Lindy draws on this correspondence, as well as extensive interviews with Lindy Chamberlain-Creighton herself, to create an enthralling and moving dialogue between Lindy and the nation.

Jopuka Productions was established specifically to provide performing arts training and development to a wide array of emerging artists, aged 12-26, from all across the Coast.

Jopuka has staged more than 30 acclaimed productions, including a range of new and established works.

It has commissioned 11 new Australian works from emerging writers and theatre-makers across Australia.

Lindy Chamberlain-Creighton said the show was “the most powerful thing that has been done on my story, and the most true to what I lived through”.

Letters to Lindy will be performed on June 24 and 25 with tickets from $25.

Bookings are available at https://eldersleefoundation.org.au/red-tree-theatre/.

Meanwhile, the artwork of Grant Molony will be featured at the theatre during June and July.