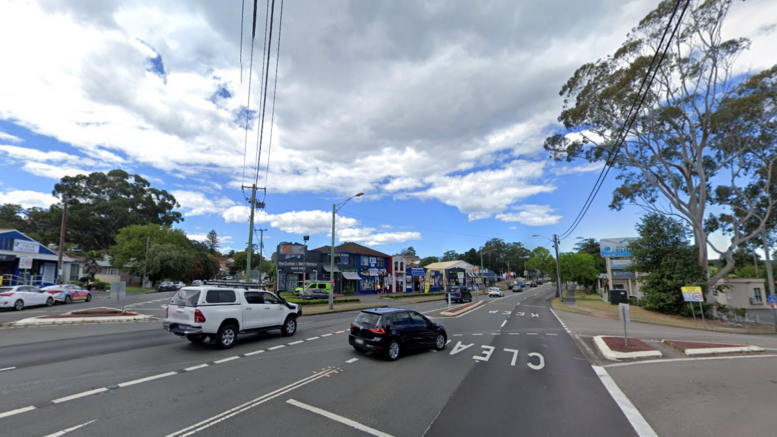 The East Gosford intersection will have a major upgrade

A major intersection upgrade at East Gosford will be among projects funded under the fifth and final round of the NSW Government’s $822M Safer Roads Program.

“These upgrades will provide road users with safer crossing locations, including the installation of a new wombat crossing,” Crouch said.

A spokesperson said Transport for NSW conducted a safety review of the intersection after a fatal crash involving a car and a pedestrian in June, 2020.

“The review found there was a visibility issue for vehicles accessing the Central Coast Hwy from Webb and Wells Sts due to sharp angles, which posed a crash risk,” the spokesperson said.

“This location is busy with a high number of motorists and pedestrians using the roads especially during peak times. There are a number of schools, workplaces, apartments and sporting facilities nearby.

“Following the review, Transport for NSW recommended a project be undertaken as part of the Safer Roads Program’s Liveable and Safe Communities Initiative.

“Recommendations included closing access to the Central Coast Hwy from Wells St and Webb St and the redirection of motorists to use alternative, safer access points as well as the installation of an elevated pedestrian crossing to complement the pedestrian overpass located near Henry Parry Drive.”

The spokesperson said 14 crashes including nine casualty crashes and one fatal crash) had been recorded at the site.

Minister for Metropolitan Roads, Natalie Ward, said 20 new projects valued at $37M will be delivered in 2022/23 under the Program’s Liveable and Safe Urban Communities Initiative.

“This valuable program was set up by the NSW Government in 2018 and since then we’ve committed to delivering more than 270 projects,” Ward said.

“The Safer Roads Program … is estimated to prevent around 1500 serious injuries and deaths on NSW roads over 15 years.”

The Program is funded through the Community Road Safety Fund, which includes every dollar from all fines from camera-detected offences.