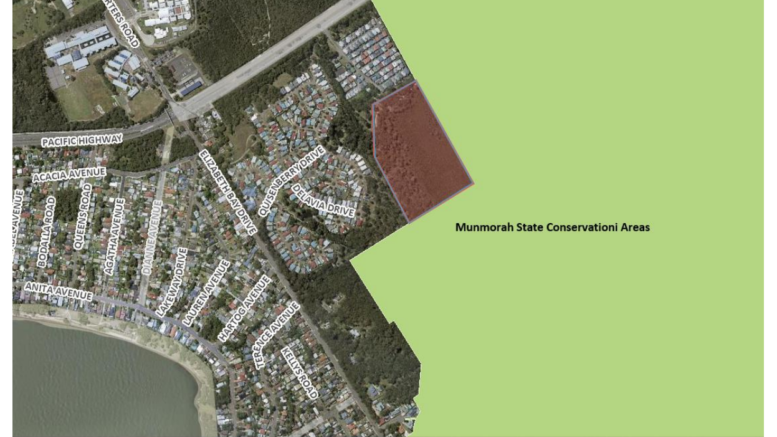 Central Coast Council will work with the NSW National Parks and Wildlife Service (NPWS) to assess about 72.4ha of Council land for potential transfer to the local national parks system.

The parcels of land would be added to Munmorah State Conservation, Bouddi National Park and Wambina Nature Reserve.

“Should all of these parcels be transferred to the national parks system, the value of Council’s asset portfolio would be reduced by this amount on Council’s balance sheet,” Council said.

” This is an upper limit impact, as it is likely not all of the parcels would be transferred.

“There would be no impact on Council’s cash flow or depreciation.

“Transfer of suitable land to the NPWS will remove Council’s ongoing management responsibilities for the land and associated costs.”

Council was contacted by the then-Minister for Energy and Environment, Matthew Kean, in October 2019 requesting proposals for land suitable to include in the local national parks system.

Following a councillor workshop on January 14, 2020, Council submitted a list of 11 property groupings for the minister’s consideration.

The Director of the Conservation Branch of NPWS has sought advice on Council’s monetary expectations for any land that may be transferred and any conditions which would be applied to potential land transfers.

Council’s Coastal Open Space System Committee will be asked to provide formal advice on the proposal.