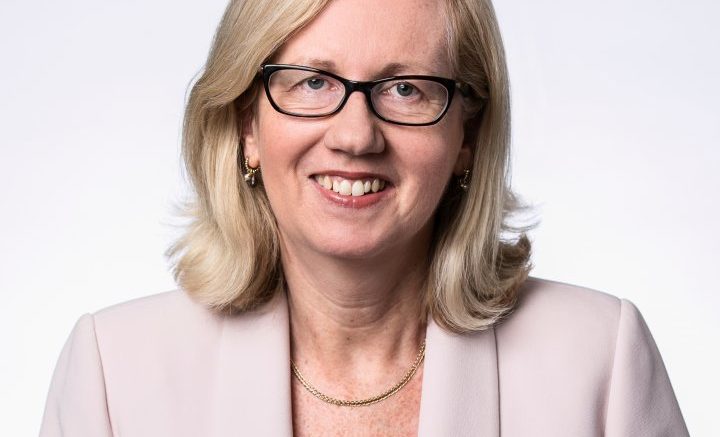 Central Coast ratepayers will be forking out 15 per cent extra on their rates until 2031, with the Independent Pricing and Regulatory Tribunal (IPART) approving Central Coat Council’s application to extend the Special Rate Variation (SRV), originally granted for three years, for an extra seven years.

IPART announced on May 10 that it had approved extending the increase for a further seven-year period, beginning in 2024, despite receiving almost 300 submissions, mostly opposing the extension.

Central Coast was one of four councils to receive approval for SRVs.

Chair Carmel Donnelly said the tribunal had considered community concerns along with the Council’s demonstrated need for additional revenue to ensure financial sustainability and service provision.

“The increase is a one-off and does not compound over time,” she said.

Donnelly said the rise was still temporary and rates would reduce in 2031 but granting the seven-year extension would give a future elected Council a more sound financial base from which to deliver services at a level the community expects.

She stressed that the 15 per cent rise was a cap and that a future elected Council could opt not to implement the full rise at any time in the 10-year period.

When asked what had changed between last year’s decision to allow the rise for only three years and the recent decision to extend that period by seven years, Donnelly said the initial approval for a three-year limit had been made to give Council more time to explore other funding options, consult more with ratepayers and implement its financial recovery plan and for the results of the public inquiry into Council to conclude.

“At that time, Council had only partly met criteria for a rate rise and had a poor track record,” she said.

The application to extend the rate rise for an additional seven years had been clearer and better supported with information, she said.

“Council showed that its financial recovery plan and a number of other plans were being implemented and that it was investigating other revenue sources,” she said.

“It is on target to achieve $60M in asset sales and has saved money through staff restructuring.

“It showed Council is making adequate progress (in addressing its financial situation).”

Donnelley said the tribunal found there was a genuine financial need for the rise to remain for an additional seven years to enable services to be maintained and that Council’s rates are still generally lower than those of neighbouring and similar councils.

She said a number of conditions had been imposed, including full transparency on how monies are being spent in Council’s annual report, to be monitored by the Department of Local Government.

She said it had been a “very difficult decision”.

“We are very aware of competing pressures and lack of confidence in Council but it was also clear to us services have been deteriorating,” she said.

“We received a lot of complaints from ratepayers on the state of roads, potholes, lack of kerb and guttering, slow response times and poor maintenance of Council facilities.

“Without an extension of the rate rise Council would be running at a loss each year which would impact on a variety of things including roads, drainage, footpaths, DA processing and funding for community programs.

“We did have some submissions from community groups in favour of maintaining the rise.”

In response to criticisms that a number of meetings had been held between Council staff and IPART while the rate rise extension was being considered, Donnelly said a tribunal of three totally independent people, including herself, made the final decision.

“I have met with the Administrator just once, when I first came to this role, and can confirm no other member of the tribunal has met with Council this financial year,” she said.

She said any meetings would have occurred between Council staff and members of the IPART Secretariat, which is an expert team of people employed to give the tribunal advice.

“It is standard practice for meetings to be held between the Secretariat and any councils which apply for rate variations,” she said.

“These meetings are usually around procedural and administrative requirements or requests for more evidence.

“There is no evidence of any attempt by Council to improperly influence the tribunal’s decision.”

Donnelly said IPART was on track to hand down a final decision on a proposed rise in water and stormwater charges on May 24.