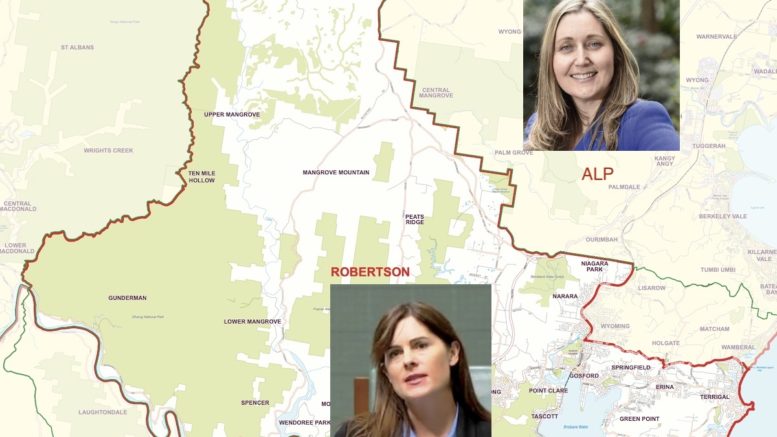 The Central Coast seats of Robertson and Dobell are marginal.

Central Coast voters will head to the polls in five weeks after Prime Minister, Scott Morrison, called the federal election for Saturday, May 21.

Morrison flew to Canberra on Sunday, April 10, to meet the Governor-General and officially set the date.

Morrison becomes the first prime minister since John Howard more than 14 years ago to serve a full term as the nation’s leader, and he will be hoping to make this the fourth term in government for the Liberal-National Party (LNP) Coalition.

Labor leader, Anthony Albanese, begins the campaign ahead in the national polls, with the April 4 IPSOS poll putting the ALP ahead of the Coalition 55 per cent to 45 per cent on a two-party preferred basis.

Labor will need to pick up at least seven seats to win a majority.

In the seat of Robertson, which covers the southern part of the Central Coast, incumbent Liberal Lucy Wicks will be campaigning for a fourth term.

After suffering a 1.9 per cent swing against her in 2016, she retained the seat, but a swing in her favour saw her re-elected again in 2019 with a 4 per cent margin.

With polls predicting a nationwide swing towards Labor, Wicks will face strong opposition from Labor candidate, Dr Gordon Reid, on May 21.

In Dobell, which covers a large part of the Central Coast north from Narara, Labor member Emma McBride will be trying to hold onto a slim 1.5 per cent majority after suffering a 3.3 per cent swing against her (1.4 per cent on first preferences) in 2019.

Her chief opponent will be the Liberals’ Dr Michael Feneley, who previously stood as the Liberal candidate in the 2010 and 2016 federal elections in the seat of Kingsford Smith and was a candidate for Liberal preselection in the 2018 Wentworth by-election.

According to the ABC, the Australian Electoral Commission (AEC) head, Tom Rogers, says this election will be Australia’s “biggest, most expensive and likely most complex ever”.

Pre-poll voting will start on May 9 – 12 days before polling day – and the AEC is expecting a surge in postal votes, in part due to COVID, which could delay the final result.