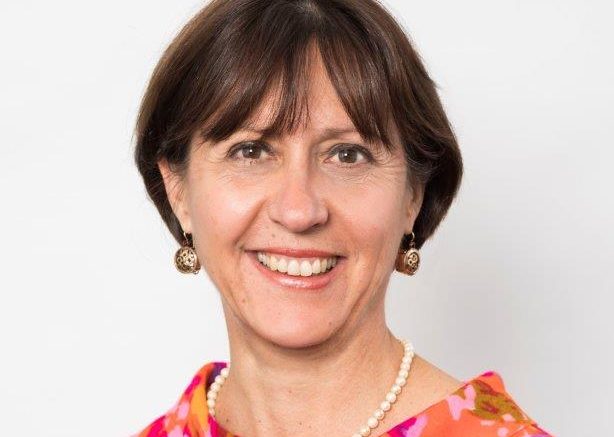 It’s official – the Central Coast is to be combined with five other cities to form a ‘megacity’, a move which has been applauded by both sides of the political spectrum and the business community in the region.

Parliamentary Secretary for the Central Coast, Adam Crouch, described the Bill as “an excellent piece of legislation” which will establish a framework for the region’s priorities.

“Having a Central Coast local as the Commissioner to implement the priorities of our region is absolutely appropriate,” Crouch said.

He said major priorities for the region included locating a university campus in the Gosford city centre, expanding the health services in Gosford to support the Central Coast’s growing population to generate more local jobs and facilitating faster transport connections between regional centres.

While welcoming a recent allocation of $1B in the Federal budget to increase the speed of rail between Wyong and Tuggerah, Crouch said more needed to be done.

A fourth priority would be increasing the amount of serviced industrial land on the Central Coast to support expanded industries such as food technology and advanced manufacturing without local government “roadblocks”, he said.

“That brings me to the fifth priority, which is streamlining the planning process to remove barriers, such as uncertainty and wait times, for businesses that want to locate on the Central Coast,” Crouch said.

He said a sixth priority for the region was establishing a high-speed internet network in the region.

Shadow Minister for the Central Coast, David Harris, said he hoped the appointment of a dedicated commissioner would result in better coordination for the region.

“There are people wanting to invest but are held back by infrastructure delivery, particularly access to sewerage,” he said.

“There needs to be a concerted effort to match infrastructure requirements with growth so that more local jobs can be delivered.”

While supporting the Bill with amendments, Member for Gosford, Liesl Tesch, said the establishment of the Greater Cities Commission was a band aid solution to a much larger problem of continued poor planning on the Central Coast.

“We need to see actual investment in properly planned infrastructure with future-proofing for our community,” she said.

She said the Government had demonstrated a lack of foresight in removing the position of Minister for the Central Coast and Labor continues to believe that this position is vital in ensuring our voices are heard in Macquarie Street.

“It is great to talk about taking our region forward, yet there needs to be substantial investment in delivering appropriate infrastructure seamlessly for a population that is set to rise from 360,000 to 415,000 by 2036,” she said.

“I hope that with this new strategy we will finally see infrastructure improve as population increases.”

Chief Executive Elizabeth Mildwater of the Commission said they would focus on bringing stakeholders together, “Each of the six cities will build on its own signature strengths and character. We’ll keep what’s working well today in each city and supercharge this with the combined power that comes with being part of the larger world-class city region,” Ms Mildwater said.

Central Coast Council CEO, David Farmer, said the inclusion of the Central Coast in the plan highlighted the strategic importance of the region.

“Bringing the Central Coast into strategic planning alongside Newcastle, Wollongong and Sydney has the prospects of seeing more opportunities open up for funding big game changing infrastructure to benefit the whole region,” Farmer said.

Council Administrator, Rik Hart, said the Greater Sydney Commission recognised that it was important for Council to have a seat at the table in planning and delivering on the strategic vision for the region.

The move has also been welcomed by Business NSW Central Coast, which says it is a positive step forward for the Central Coast and the state.

“Business NSW has been heavily advocating for an aligned strategy that connects Sydney’s major cities and we were pleased to see that the Greater Cities Commission will be tasked with bringing this strategy to life,” Regional Director, Paula Martin, said.

“Business NSW sees the megacity strategy as an opportunity to fully shape the region including the Gosford CBD for future employment growth particularly in areas where we are seeing high demand for jobs in health, professional services, technology and data driven sectors underpinned by the newly launched medical precinct and much anticipated education precinct.”

Minister for Cities, Rob Stokes, said by bringing Newcastle, the Central Coast and Wollongong together with Sydney regions in strategic planning, the cities would be more prosperous, safer, cleaner, smarter and more fun to live in or visit.

“Like San Francisco’s Bay Area, the Netherlands’ Randstad and China’s Pearl River Delta, a region of interconnected cities can be more productive, resilient and innovative than cities standing alone,” he said.

“With three international airports, three deep water ports and six of the world’s top 200 universities, we have an enviable base to build our future.

“Thinking laterally will deliver better jobs, housing, education, health and lifestyle opportunities for a population which is expected to hit eight million in the next two decades.”

The Commission will develop a six cities strategic plan for discussion in mid-2022, before the finalisation of a new Region Plan by the end of 2023.