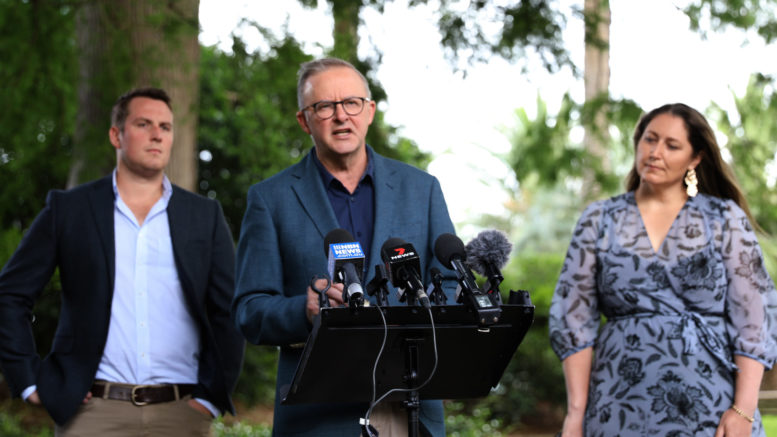 We know that election time is upon us when the Central Coast fast-rail project again raises its ugly head (“Labor makes fast rail election promise”, CCC 271).

No matter how many times the total unfeasibility of a fast-rail system is demonstrated, no politician can resist the temptation to resurrect it regularly, as bait to hook the votes of a gullible electorate.

Without having to carry out any deep research, I can find the same proposals being put forward in 2013, when I wrote, “A fast commuter train is an oxymoron, because the technical requirements of the two functions are at opposite ends of the spectrum”, and nothing that can be fantasised by politicians can change that.

Furthermore, the topography of the Central Coast is about as daunting an environment for a fast train as one can imagine: the costs would be astronomical, and fares would have to be commensurate.

At a quick glance through the files, I find the fast train again being promised in 2018, and, here we are four years later, being offered the same ridiculous idea, just as though any recollection of past shortfalls and failures has been expunged from our memories.

At least, Mr Albanese is not being niggardly with our money: obviously, he believes that multiple billions of dollars for a fast train trumps a pathetic few million for commuter carparks in the electoral auction.

Who’s to say that he isn’t right: after all, we are still waiting for those illusory carparks that were promised at the previous election and seem quite happy to see them roll over for another electoral cycle.

Mr Albanese should be able to get at least 10 years out of a fast-train promise and he can still fall back on the fast-ferry project, if all else fails.

2 Comments on "Fast train promise comes back around the tracks"