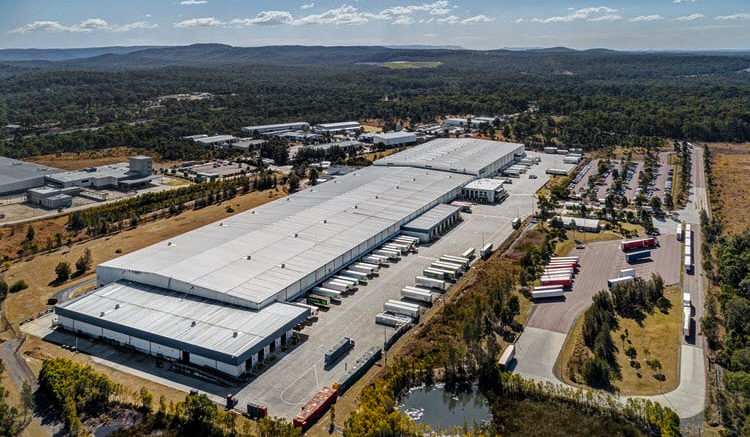 Woolworths has signaled to the Department of Planning, Industry and Environment that it has plans to invest $68M in the extension of its existing warehouse and distribution centre at Warnervale.

The plans are very much in the early stages as a request for SEARS – the environmental assessment requirements Woolworths will need to address in its proposal – has only just been lodged with DPIE.

The site, which operates 24 hours per day, seven days per week, is deemed as “large-scale employment” and covers just over 23 hectares.

To the north at 13 Warren Road is ‘Cubbyhole Warnervale’ which offers light industrial commercial units.

Native vegetation is located to the east, forming part of the Warnervale Airport site, which is operated by the Council.

To the west of the site at 18 Burnet Rd is a warehouse and distribution facility associated with Sanitarium Health and Wellbeing Company, while native vegetation extends approximately 3.5km to the south, which is categorised as a bushfire prone area.

The Woolworths site is owned by Centuria Property Funds No.2 Limited.