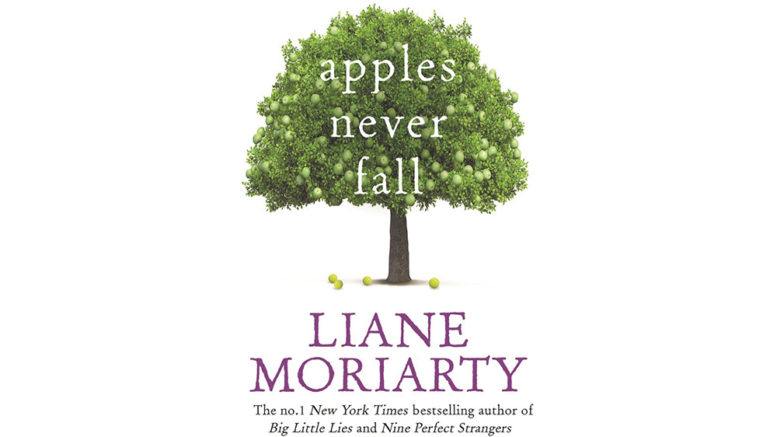 Stan and Joy Delaney have been married for almost 50 years. They worked together running a tennis school and raising their four children.

Or is it raising their four children and running a tennis school?

“Joy made the money and Stan made the stars”.

Their children: Amy, Troy, Brooke and Logan became pretty good tennis players in their own right but not as good as the “star” Harry Haddad.

Stan was Harry’s childhood coach and was sure that he could have taken Harry all the way.

But Harry’s Dad had other plans and found another coach that took Harry all the way.

All the way to three grand slams.

This is the one big regret in Stan’s life.

People try not to mention Harry’s name in front of Stan, but now Harry is writing a biography and his name keeps popping up.

Joy and Stan have retired and sold the tennis school.

They thought they would be able to pass it on to one of their children, create a dynasty of sorts, a tennis dynasty.

Surely Logan would take it over, he showed so much promise as a potential coach.

But to Stan’s dismay none of them seemed interested.

The Delaney’s thought they were ready to retire, “She hadn’t realised how much they were defined by Delaney’s Tennis Academy. Who were they now? Just another pair of boomers.”

They are trying to fill the days, doing things retired people do but it just isn’t working.

A trip to Europe was a disaster.

Days have become a bit of same old, same old.

Thank goodness they can still play tennis, but Stan’s knees are going.

Surely a grandchild would fix all of Joy’s problems.

One night a stranger knocks on Stan and Joy’s door.

Her name is Savannah and she is in distress.

Their house looked so peaceful, Savannah just knew that the people inside would invite her in and help out.

And that is exactly what Joy and Stan did.

Their children were shocked to learn that Savannah was sleeping in Amy’s old bedroom.

She was cooking Joy and Stan’s meals, which was a saving grace to Joy, who hated to cook.

Why Joy was even taking Savannah out on shopping trips, spending money on her and Savannah started treating the home like her own.

Started treating the children as guests.

Then one day Joy goes missing.

No one is really concerned, which to an outsider may seem odd but Stan would often go missing for days on end.

Joy even sent a cryptic text message to her children.

She must have typed that when she didn’t have her glasses on.

However, the days turned into weeks and concern started to grow.

Stan is starting to look guilty of doing something terrible.

The kids end up taking sides.

Liane Moriarty needs no introduction (Big Little Lies, Nine Perfect Strangers) and I have read a few of her books, not all, but have liked what I read, and this was no exception.

The story starts with Joy’s disappearance and then goes back to the past to create a timeline and fill in the gaps of what happened.

It is well written with Moriarty’s trademark skill of capturing individual flaws and quirks, clashes of egos and a growing suspense.

I was a little disappointed by the ending, it became a little overcooked … but then again, I wasn’t.