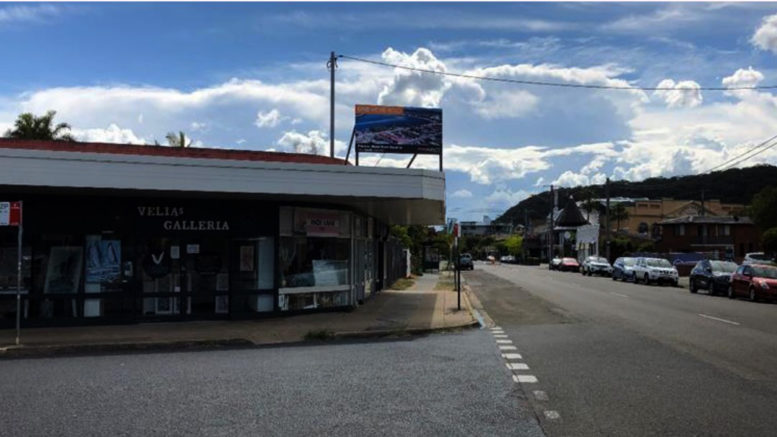 Two potential developments on the Peninsula were due to go to the Local Planning Panel on Thursday, October 28, for adjudication with recommendations from Central Coast Council to reject each one.

The Council assessment reports said neither development was in the public interest.

The first one is a development application for 18 two-storey units at Farnell Rd, Woy Woy, on a site that already has approval for a development that has almost twice the number of dwellings.

A five-block site at 170-176 Blackwall Road and 8 Farnell Road Woy Woy received development consent in May 2019 for a three-storey residential flat building with 27 units and seven two-storey townhouses but the development has not gone ahead.

The latest proposal for the 18 two-storey units estimated at $5.58M was lodged with Council on February 12 and has attracted 17 submissions objecting to it.

In the report to the LPP, Council said the applicant, Wales and Associates, was sent a letter on April 28 that raised a number of issues.

“No response was received from the applicant,” the Council said.

The proposal was assessed having regard to the relevant goals and directions set out within the Central Coast Regional Plan 2036.

“Whilst the proposed development would provide additional housing for the Central Coast community, it has not demonstrated this can be done … via good design that adequately addresses its impacts,” Council said.

“Given the above, and for the reasons identified in the assessment report, the proposed development is not considered to be in the public interest,” the report to the planning panel said.

The Transport for NSW has upgrade plans for the intersection which will impact on the design.

The second development on the corner of Ferry Rd at Ettalong Beach also has not been recommended by Council.

“The development is best characterised as a mixed-use development that comprises shop top housing, retail premises, and serviced apartments,” the report to the planning panel said.

The Council report to the planning panel said the planning controls provided the corner lot (B2 zoning) a height limit of 11.5 metres, that is three metres higher than the surrounding R1 zoned land.

The proposal is compliant with the B2 zoning but the height is above the R1 zoning.

The report was critical of neighbouring amenity impacts due to the visual bulk of the building and its incongruous relationship to existing and future development of directly adjoining sites.

“The applicant’s request does not provide adequate justification that compliance with the height of buildings development standard is unreasonable and unnecessary and has not demonstrated that there are sufficient environmental planning grounds to justify the variation.

“The development is not consistent with the objectives of the standard, and as a result is not in the public interest,” the report said.

At another point, the report notes: “The development relies heavily on screening of windows and balconies in order to resolve the poor relationship to neighbouring properties.”

The planning panel was due to meet on October 28 at 2pm and the CCN will report the outcome in the next available edition.