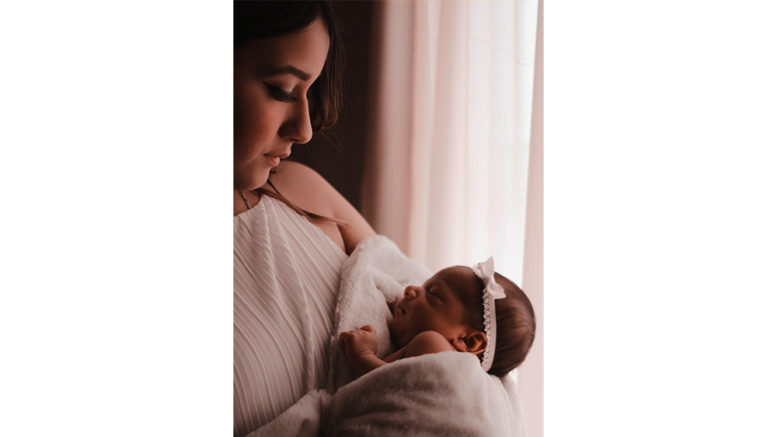 Central Coast Local Health District (CCLHD) has refuted claims by Member for Gosford, Liesl Tesch, that the maternity unit at Gosford is under-staffed.

Tesch said the number of babies born at the hospital has increased by 17.1 per cent over the past year, according to the Bureau of Health.

“The birth rate is the highest increase in comparison to the others within its peer group including hospitals like Westmead, Royal Prince Alfred and Nepean,” Tesch said.

“From the data it is clear the births at Gosford Hospital have consistently increased since October last year.

“With this increase it seems like a given that more staff need to be rostered on yet instead I am hearing from our midwives and new mothers that nurses are being run off their feet trying to accommodate to all of the needs.”

Tesch said the ongoing unavailability of the maternity unit at Wyong Hospital, which was closed early last year in anticipation of a surge in COVID-19 patients, is adding to the stress on Gosford Hospital and new families.

“We are clearly seeing an increase in births and yet the Government is yet to wake up and give us a solution which would benefit our midwives, nurses and mums to be,” she said.

“With a total of 822 babies born and an increase of 120 babies in the April to June period since 2020 this only adds to the already heavy workload for nurses at Gosford Hospital.”

Tesch said data from the Australian Institute of Health and Welfare indicated the percentage of babies born in the region with an Apgar score of less than seven was higher than the state average.

This indicates they may have a condition – ranging from prematurity through to congenital anomaly – requiring further attention, she said.

“The NSW Nurses and Midwives Association has been calling for babies to be included in the nurse-to-patient ratio for years yet the NSW Government is yet to answer their calls,” Tesch said.

“We all know that our nurses and midwives will do their very best to accommodate the needs of both mum and bub but that does not mean it is fair or just to run them off their feet; nurses know this and so do patients.”

A spokesperson for CCLHD said there were more nurses and midwives in NSW public hospitals than at any other time in history.

“Between 2012 and 2021, the CCLHD expanded its workforce by an additional 1,265 full-time equivalent staff – an increase of 28.7 per cent – including 239 more doctors, 519 more nurses and midwives and 131 more allied health staff,” the spokesperson said.

“All NSW Health maternity services use an assessment method to determine maternity staffing levels, which has been endorsed by the NSW Nurses and Midwives Association.

“Like all workplaces, our maternity service does at times have staff vacancies due to retirements, parental leave requirements or staff moving on to other roles and we actively recruit as necessary.

“The NSW Government is also currently investing in a further 5,000 nurses and midwives over four years under a record $2.8B boost to frontline staff.

There has been no indication when the maternity unit at Wyong Hospital will reopen.

Gosford LGA has a high level of cardiovascular disease