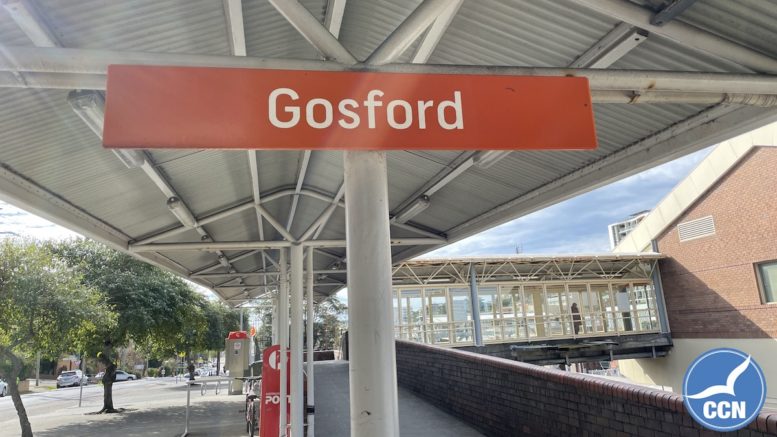 Coast commuters may need to be prepared for disruptions to train services as rail workers have placed a two-week ban on overtime from October 25.

This follows an industrial action on October 20, that halted services following the breakdown of negotiations between the NSW Government and the NSW Rail, Tram and Bus Union (RTBU) over wages and conditions.

The two-week ban will likely see trains forced to run at a reduced timetable but the extent of changes to impact the Coast is not yet clear.

RTBU Secretary, Alex Claassens, said the industrial action followed the continued refusal of senior management at NSW Trains and Sydney Trains to meet with workers to negotiate wages and conditions.

Claassens said neither senior management nor the Transport Minister had attended negotiation meetings, despite the Enterprise Agreement expiring more than five months ago.

He said issues in the new Enterprise Agreement included a refusal to rule out further privatisation of transport services and jobs and a refusal to commit to a continued high standard of train cleaning.

“We don’t want to have to take any action, but rail workers have absolutely no choice but to try to make management listen to them, and industrial action is the only tool they have,” Claassens said.

“Last month, rail workers were forced to take the step of stopping our train network for the first time in decades, out of sheer desperation at the complete silence and disrespect from the NSW Government.

“Unbelievably, the silence and disrespect has continued.

“All rail workers are asking for is safety and security for themselves and the travelling public and for a halt to the silent sell-off of our rail network.

“This State Government has a shocking record of dismantling, privatising and selling off our public transport, a policy they have enthusiastically continued under cover of the COVID pandemic.

“More and more of our state’s public transport jobs are being privatised and axed.

“It’s the public that loses out with an inferior service that is increasingly unsafe.

“The people of NSW have said time and again they want to keep public transport in public hands, and it’s high time they were listened to.”

Chief Executive of Sydney Trains, Matt Longland, said the strike on October 20 had been handled satisfactorily.

Trains were running at about 80 per cent of pre-COVID passenger levels, he said.

“On Wednesday we built a new train plan and spread about a third of the trains which would normally operate across the network, adding buses where needed.”

Longland said he was still hopeful the two-week overtime ban could be averted as discussions with unions continued.

“It’s a lengthy process involving seven different unions and we have to work productively with all those unions,” he said.

He would not be drawn on details of the workers’ demands.

Minister announces increase to 4 express trains an hour during peak

Can’t we build our own trains?