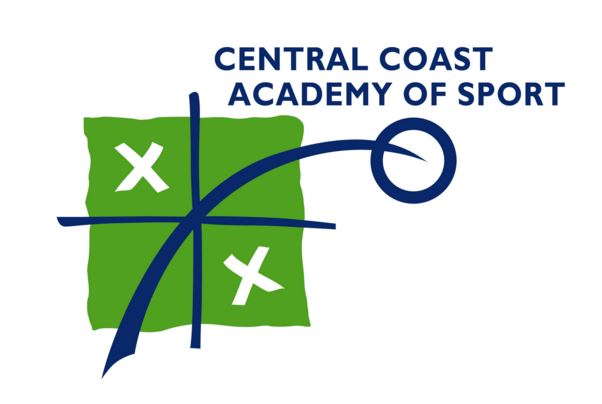 With athletes and parents watching from home a range of award winners was announced, with all sporting program athletes of the year and encouragement award winners now in the running to be announced as the overall Central Coast Academy of Sport Athlete of the Year.

A spokesperson said the Academy was hopeful that the second stage of the VIATEK CCAS Awards Evening would be held at a face to face event on Wednesday, November 10,at Mingara Recreation Club where the major award winners will be announced.

“We have adjusted our awards presentation formats numerous times to ensure that we are meeting all current restrictions,” Events Manager Emily Burgess-Moore said.

“When it became apparent that a face-to-face event was not possible, we felt that hosting an online presentation would be the best way forward.

“While this has added an extra challenge, we were thrilled to be able to announce the deserving award winners in an online format.

“A huge congratulations to all the CCAS athletes in what has been an incredibly challenging year.

“We remain hopeful that a face-to-face event will be possible for phase two of the CCAS Awards Evening.”