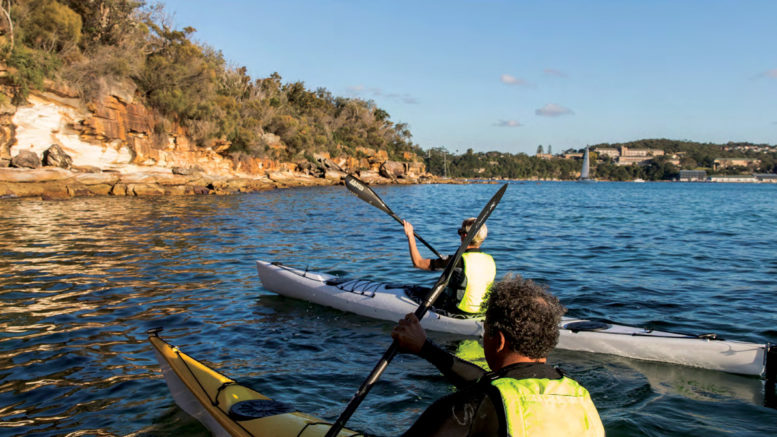 Parliamentary Secretary for the Central Coast, Adam Crouch, is encouraging residents to have their say on two options to simplify and expand life jacket requirements on the state’s waterways as part of the draft Maritime Safety Plan 2026.

“This plan is part of the NSW Government’s commitment to reduce fatalities and serious injuries on waterways,” Crouch said.

“The Central Coast is surrounded by the Pacific Ocean, Brisbane Water and Tuggerah Lakes.

“These stunning waterways significantly contribute to our region’s lifestyle and culture.

“A recent survey conducted by Central Coast Council even showed that waterways are a significant reason for 94.5 per cent of people in our community choosing to live locally.

“We need to ensure that the Central Coast’s needs and wants are reflected in the new five year plan.”

Minister for Transport and Roads, Andrew Constance, said more than seven out of 10 people presumed drowned in recreational boating incidents, over the 10 years to 2019–20, were not wearing a lifejacket.

“Lifejackets are without a doubt the most important piece of safety equipment for survival in boating incidents where people are forced into the water,” Constance said.

“We want to hear from NSW boaters on the two new lifejacket options that have been developed, because we need to make the law easier for people to understand and save more lives on our waterways.

“The draft Maritime Safety Plan 2026 will outline the NSW Government’s plans for maritime safety over the next five year and support our goal of zero boating fatalities and serious injuries by 2056.”

The second option would require the mandatory wearing of lifejackets by adults on vessels less than six metres in enclosed waters when underway, on all vessels in open waters in the open area of the vessel when underway, and at all times when boating alone, on alpine waters or between sunset and sunrise.

“Each year, more than two million people explore our beautiful NSW waterways by boat and other watercraft, and we want to ensure they can continue to enjoy this popular activity in the safest possible way,” Carlon said.

“The proposed changes to lifejacket rules are designed to be simpler and easier to understand for NSW boaters, with the goal of driving increased wearing of lifejackets to save lives.”

To have your say on the draft Maritime Safety Plan 2026 and the proposed lifejacket reform options, visit haveyoursay.nsw.gov.au/maritime-safety by September 24.