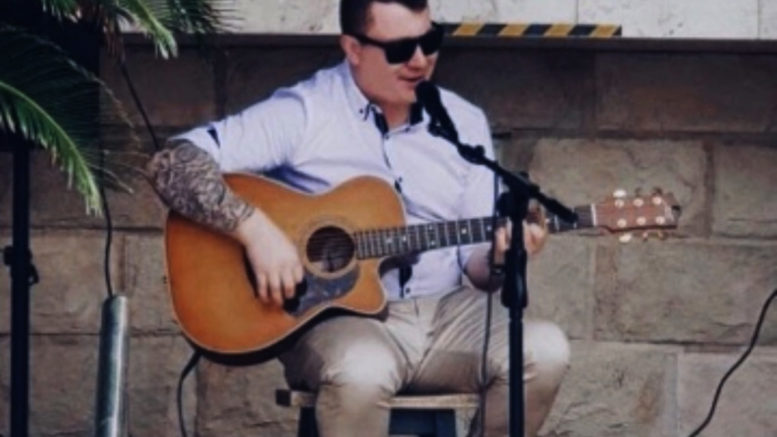 Livestream acoustic performance to raise funds for Beyond Musician Mitch Bayliss of Kincumber was looking for something a bit different to do on a Friday night and ended up performing a three-hour live acoustic set via a Facebook stream on August 20.

The event was so successful, Bayliss is planning another event for September 11, this time as a fundraiser for Beyond Blue.

“The first one was just for fun,” he said.

“I thought it would be a good idea to give people something different to do during lockdown and really just started planning it a few days before for family and friends.

“But then Erina Leagues Club, where I sometimes do gigs, got behind it and donated some merchandise for give aways during the set.”

The event ended up attracting more than 300 views from around Australia and overseas.

“It was such a success that I started thinking about how I could do another one and this time raise some money for charity,” Bayliss said.

“Everyone’s stuck at home and struggling a bit during this lockdown.

“For some of us it’s worse than others.

“So I decided to align with Beyond Blue and make this one a fundraiser.”

Bayliss said listeners could expect a mix of classic songs and some originals.

“I’ll be playing a lot of songs everybody knows and loves and I have put my own spin on some of the classics,” he said.

“It will be easy listening, Saturday night barbecue type music.

“If it’s anything like the last one it could go for three hours.

“If it helps people with depression, brings a smile to their face, helps them to zone out and focus on something (other than their worries), then my job’s done.”

The live music event will start at 7pm on Saturday, September 11.

Listeners can join the stream via the live event page on the Mitchell Bayliss Facebook page.

The live event also holds a link direct to Beyond Blue, so people can make a donation.

“People can just tap on the link and donate as little or as much as they like,” Bayliss said.