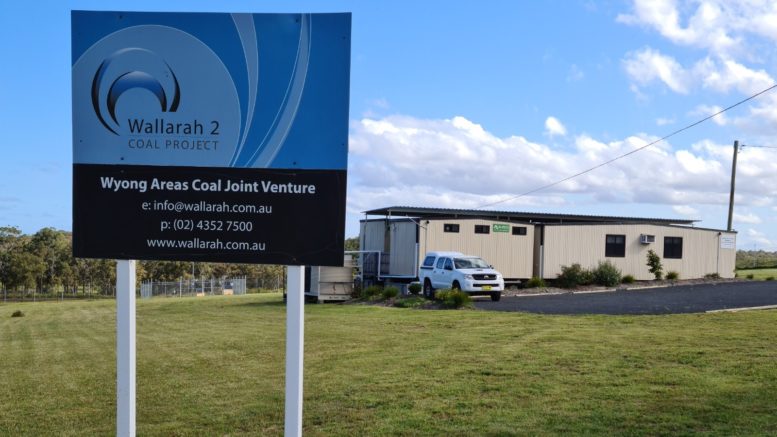 The main offices of Wyong Coal operations on Tooheys Rd

It is a distressing situation, however, I can’t help feeling equally distressed by the stance of our local, state and federal governments in the face of equally pressing health concerns here and nationally.

To date, since this pandemic has taken hold, slightly more than 1,000 Australians have prematurely died, tragically, because of COVID-19.

In a little over half of the same period, more than 5,600 Australians have died prematurely as a result of inhaling toxic airborne particulate matter released from the burning of fossil fuels, mainly for power generation.

This amounts to 10 times the death rate from COVID-19 – nationally.

The rate is higher on the Central Coast – where we live in closer proximity to fossil fuel fired power generation than most Australians.

This situation might somehow be tolerable if there were no alternatives, however, alternatives to fossil fuels have been available for decades.

The captains of fossil fuel industries have been trying to discredit these for as many decades, and in this they have been, and still are, abetted by many of our political leaders.

This in itself is intolerable, surely!

The symptoms of SARS-type infections, let alone other serious respiratory diseases, are being exacerbated by the burning of fossil fuels, now and into the future.

That this is so studiously ignored by various misters within their daily rituals of hand-wringing and reporting during this pandemic is reprehensible.

We’re human. Our leaders know how to exploit fear of a short-term threat in a bid to diminish their responsibility for a long-term, more pernicious threat.

Too cynical? Consider this: state and federal ministers are urging us to soon be ready to live with COVID-19. We’ll do that too!

Regardless of high percentages of vaccination uptake, this will lead to the same upwards spiral of infections as seen in the UK and elsewhere.

It is still unknown whether we will be protected in the longer term, or whether the virus will mutate in yet more unpredictable ways, but for our political leaders it’s worth the risk of playing dice with our future wellbeing.

It’s never too long before there’s another election, and we voters have short memories.

In the end, it’s never about moral or ethical choices, it’s the economy, stupid!