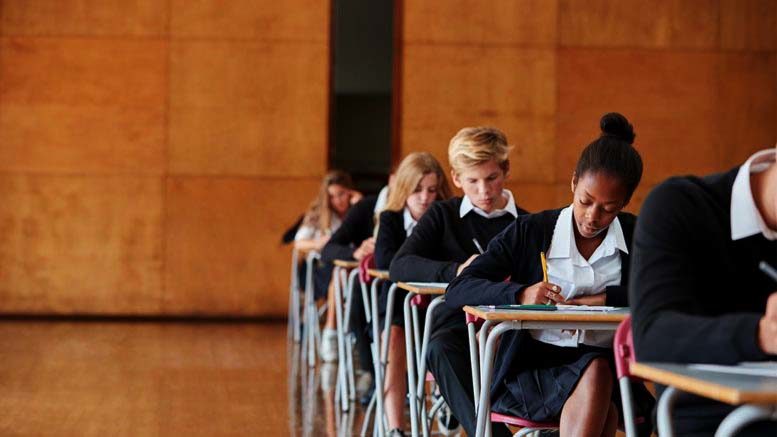 Almost 3,000 students on the Central Coast will sit at least one of the 110 HSC exams set to begin on November 9.

The 2021 HSC enrolment snapshot released by the NSW Education Standards Authority (NESA) on September 13 shows that 68,710 students are enrolled statewide, 2,947 of them in the Central Coast region.

Minister for Education, Sarah Mitchell, said most of this year’s cohort started Kindergarten in 2009 and will finish their 13-year schooling career in the next few weeks, before exams begin.

“Each year, the HSC enrolment snapshot gives us some insight into the students who are studying an HSC course, which areas of study students are interested in and how enrolment has changed over time,” Mitchell said.

“Enrolment this year is consistent with previous years, with Mathematics, Biology and Business Studies attracting the largest number of students for nine years running.

“We’ve also seen a promising increase of 19 per cent in Science Extension enrolment, which was first examined in 2019.

“It’s great to see students, particularly young women who make up 54 per cent of this year’s enrolment, taking on the new research-based course.

“This year, we have 898 sets of twins and 15 sets of triplets and quadruplets spread across NSW cities and regions.”

Twenty-six per cent of students (20,234) are enrolled in at least one HSC Vocational Educational and Training course, with Hospitality (7,274), Construction (3,663) and Business Services (2,564) continuing to see the highest number of enrolments.

“My message to students is to be proud of the resilience you have shown so far, look after yourself and each other,” Mitchell said.

“You now have eight weeks to prepare for your exams.

“The entire NSW community is behind you as you prepare for your final exams.

“It is not too late to ask for help, either for your study preparations or for your personal wellbeing.”

The examination timetable will begin with English on November 9 and end on December 3.

Mental health support for Class of 2020

Some HSC students miss out