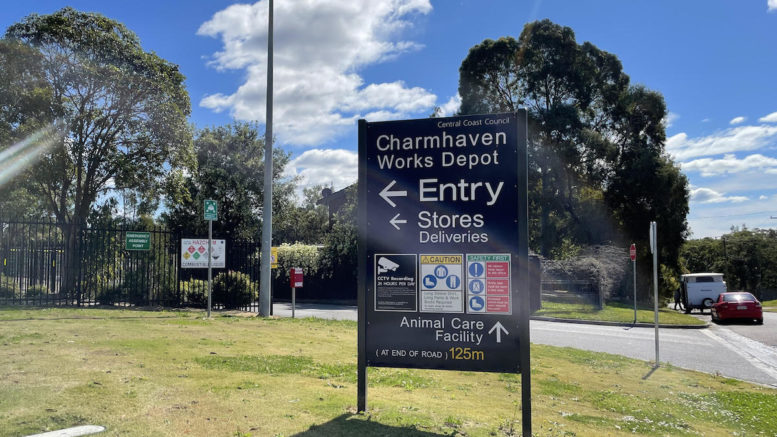 Northlakes Toukley Rotary Club has been served an eviction notice by Central Coast Council removing them from their shed in Charmhaven to make room for an upgraded animal care facility.

The large storage shed, which was built and paid for by Northlakes Toukley Rotary Club in 1982 at Council’s Charmhaven Works Depot.

For the last 39 years, the storage shed has been used to house and store club equipment, promotional material, and was the site the club hosted their Art Show which ran annually until 2011.

Northlakes Toukley Rotary Club Community Director, Mitchell Cowan said without prior consultation, Central Coast Council issued the club a notice that its lease to the property would not be renewed and that Rotary were now to be evicted from the premises effective on August 31.

“Council let us know last month, and we’ve been trying to renew the lease for the shed since Council amalgamated in 2015.

Earlier this month Council confirmed the Erina based animal care facility will be closed and all resources will be focussed on a singular pound facility at the Charmhaven location.

more to come as the story develops…